Man jailed after he was caught with human head 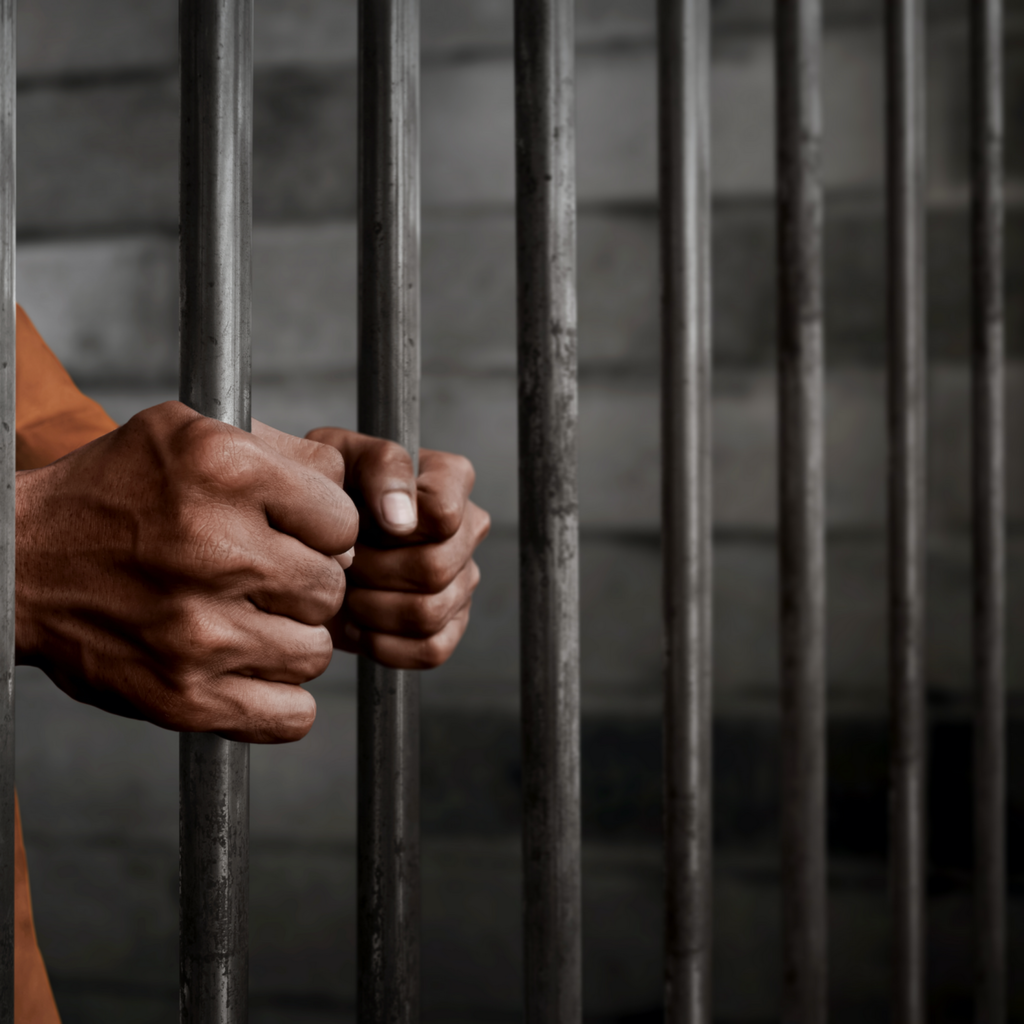 A Magistrates’ Court sitting in Iyaganku, Ibadan, on Wednesday sentenced one Saheed Olapade, 36, to two years imprisonment for unlawful possession of human head.

The News Agency of Nigeria (NAN) reports that the convict and another suspect, Saheed Olawale, 32, were earlier charged with two-counts of conspiracy and unlawful possession.

The Senior Magistrate, Mrs Patricia Adetuyibi, found Olapade guilty, after he pleaded guilty to the charge of unlawful possession of a female human head.

Adetuyibi sentenced the convict to 24 months in the Abolongo correctional facility, Oyo Town, after reading the facts of the matter.

She said: “The convict is hereby sentenced to two years imprisonment to be served at the Abolongo correctional facility, Oyo Town.

“The convict pleaded guilty to the charges and was found guilty as charged.

“He is to serve the term as deterrent to others of his kind that humiliate the dead,” said Adetuyibi.

She, however, released the second defendant, Olawale, a commercial motorcyclist who pleaded not guilty to the offence of conspiracy.

He told the court that he did not know anything about the matter, saying the convict only flagged him down to take him to somewhere in Ibadan.

He said along the way, the police flagged them down for a routine ‘stop and search’ exercise, during which the convict was caught with the human head.

The Prosecutor, Folake Ewe, had told the court that the convict, on November 18, at about 2:00 am in Foko area of Ibadan, unlawfully had in his possession, one human head.

Ewe said: “The convict conspired with one other at large to exhume the dead body of a woman who was interred in the afternoon while Olapade went to cut off her head by 2:00 am.

“The convict was said to have run away with the head. He was caught by the police on a commercial motorcycle while trying to make away to an unknown destination.

“The convict, when arrested, could not give satisfactory account of how he came about it to the police,” Ewe said.