Man Butchered and Dumped into a Manhole 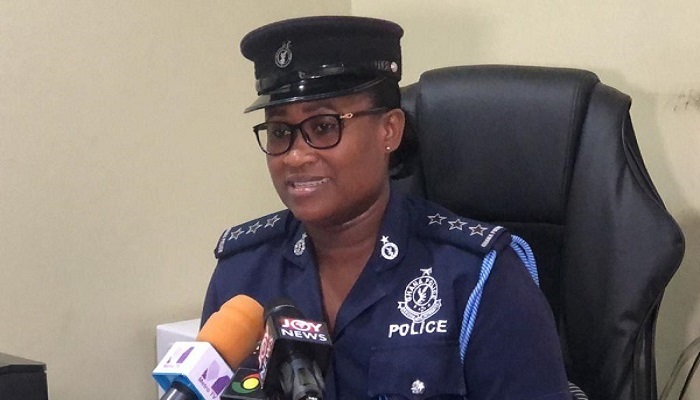 Residents of Battor in the North Tongu District of the Volta Region have been traumatized by the suspected murder of an elderly man in the area.

Although the identity of the deceased is yet to be established, the circumstances surrounding the murder are what has gotten most of the residents frightened.

According to sources in the area, on the dawn of Tuesday, November 23, 2021, a resident visited his place of convenience, a KVIP toilet.

Upon entering, he inhaled a very pungent smell synonymous with that of organic material. He had thought some animal; perhaps a cat or dog might have accidentally fallen into the toilet hole and was decomposing.

He went for a flashlight to ascertain the source of the smell and found a dead body inside the manhole.

He subsequently reported to the Battor Police and a team was dispatched to the scene. The Police went with the assembly member of Battor, Edward Kikrobeti, Environmental Officers and some elders of the community.

She said upon reaching the scene, the team removed the cement slab of the toilet to gain access into the hole. The team detected a male believed to be in his 60s lying dead in it.

Initial inspection of the body revealed that the hands and thighs have been severed with maggots all over.

So far, one suspect, Tetteh Ofoe, has been arrested based on some intelligence gathered. He is suspected to be behind the murder of the man. When his house was searched, the Police found some bloodstains on his porch and two cutlasses in his room.

The body has since been deposited at the morgue of the Battor Catholic Hospital for preservation and autopsy. Both the suspect and the cutlasses are in the custody of the Police.