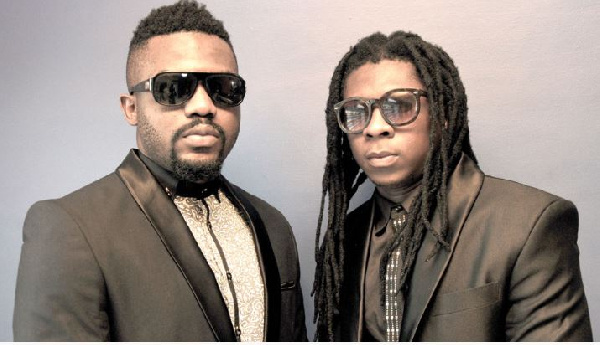 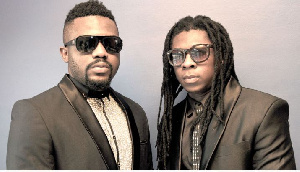 Popular Ghanaian music duo, R2Bees, Faisal Hakeem, popularly known as Omar Sterling, and Rashid Mugeez, also known as Mugeez have made a strong statement by bouncing back into the music scene with an album dubbed “Back 2 Basics”.

The duo held a private album listening session in Accra which saw some of the big names in the Ghanaian music game like Gyakie, Kwesi Arthur, Quamina MP, MzVee, Jay Bhad, Hajia4Real, B4Bonah, King Promise, Darkovibes, Efya, Yaw Tog and many other stars joining to support the “Refuse to be Broke” men.

On the night of the album listening session, it was filled with great performances and music from some of the artistes who were there to support.