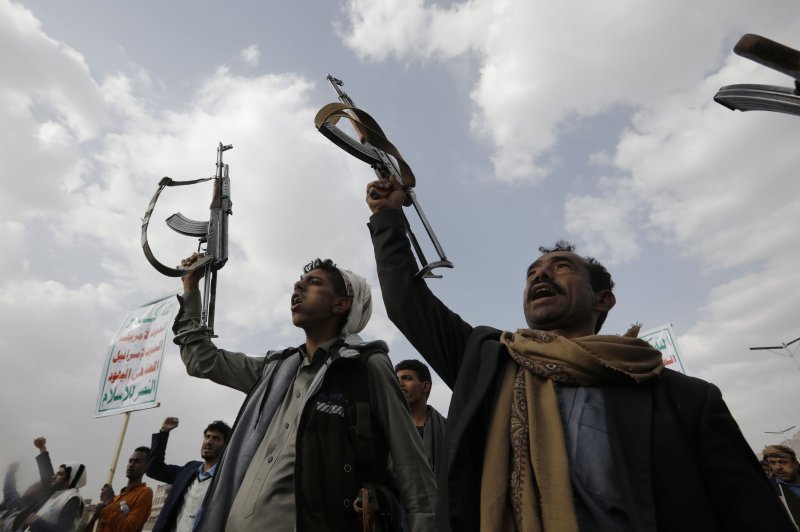 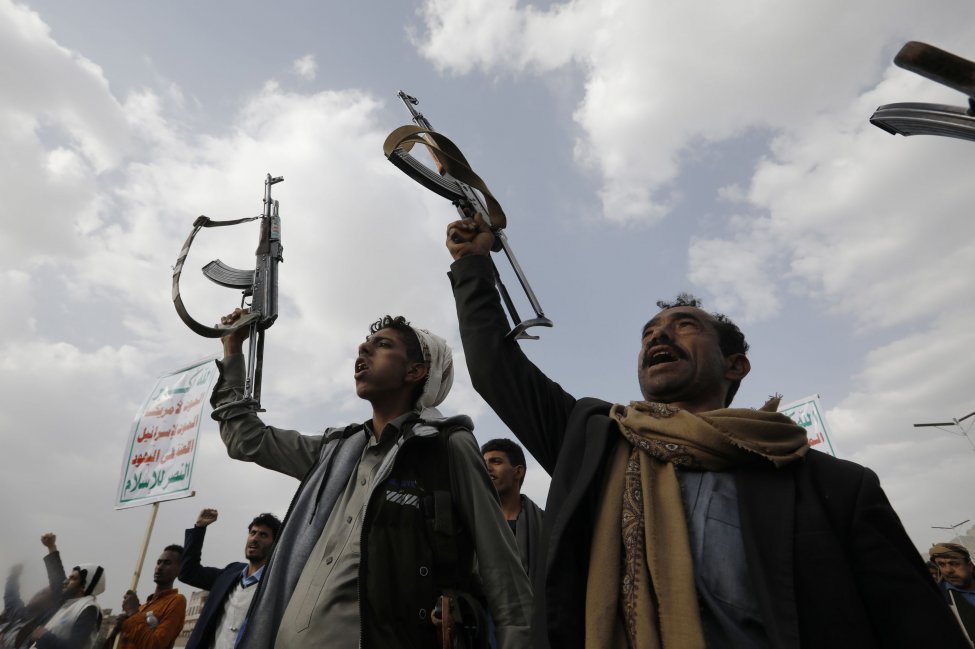 The New York-based human rights organization said the rebel group has “fired artillery and ballistic missiles indiscriminately into populated areas” of Marib since September as part of the fighting between Houthi forces and the Yemeni government, killing civilians including women and children.

“Civilians and displaced people in Marib have been caught in the crosshairs for nearly two years, some suffering severe deprivation,” said Afrah Nasser, Yemen researcher at Human Rights Watch. “The Houthis’ repeated indiscriminate attacks on civilian areas and blocking humanitarian aid have become a shameful pattern and add to the group’s dismal human rights record.”

Human Rights Watch said October was the deadliest month in Marib in years as more than 100 civilians including children were killed or wounded, adding that witnesses said Houthi forces besieged 35,000 inhabitants of al-Abdiyah for at least three weeks, blocking civilians from leaving or entering and denying entry to food, fuel and other commodities.

Multiple international aid agencies on Nov. 3 expressed concern over the humanitarian situation as an aid worker with the Yemeni government’s Executive Unit for the Management of Displaced Persons Camps said thousands of families are still trapped in Marib as Houthi forces block roads, restrict transportation and attack fleeing civilians.

“The Houthis’ actions are a clear violation of international law and basic principles of human rights,” they wrote. “We must respond robustly to these provocations to prevent such abuses in the future.”