Girl, 16, who accused dad of rape says she was influenced by evil spirit 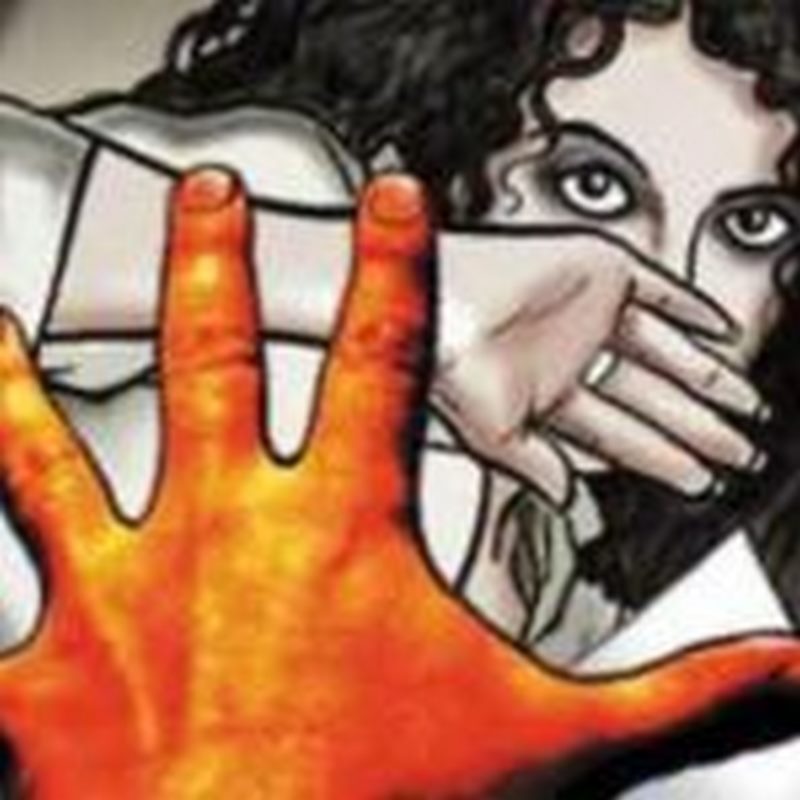 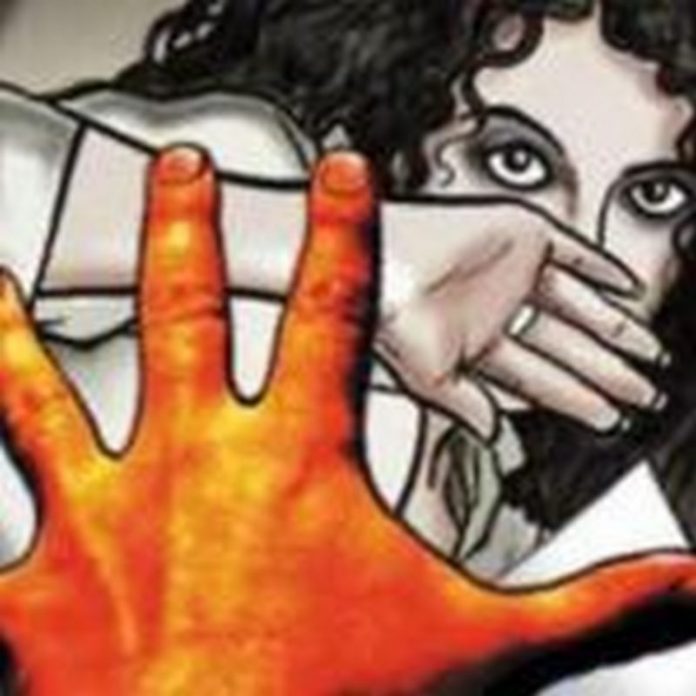 A 16-year-old girl who accused her father of rape in Port Harcourt, River State has made a U-turn at the police station, claiming she was influenced into making the ‘false’ accusation by an evil spirit.

According to human rights group, Centre for Basic Rights Protection and Accountability Campaign (CBRPAC), the teenager reported her father to Chief Security Officer Of Nkpolu-Oroworukwo, Mile 3 Diobu, Comrade Godstime Ihunwo on Tuesday, 22nd November that he had been raping her.

However, she made a u-turn when she told investigators and detectives that she was influenced by an evil spirit to accuse her father falsely.

The CBRPAC said in a statement that it was contacted upon the girl’s complaint to the Chief Security Officer of Nkpolu Oroworukwo, Mile 3 Diobu, PortHarcourt.

“Members Of Centre for Basic Rights Protection And Accountability Campaign and members of the community vigilance group took the 16-year-old girl and her father to the Human Rights desk.

However, upon arrival, the girl told the Police Public Relations Officer, SP Nnamdi Omoni who also doubles as head of the Human Rights Desk at the Police headquarters that she was influenced by an evil spirit to accuse her father falsely.

“Her father was granted bail based on the retraction of the accuser’s first statement”.