‘Contact Lynx if you want to get to me’ 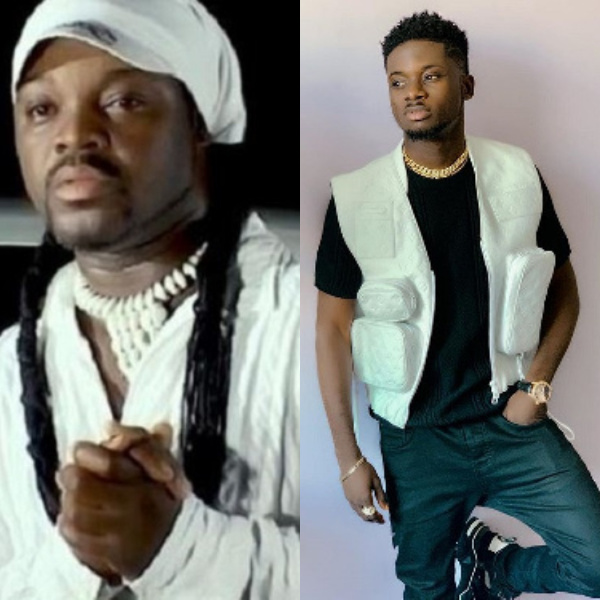 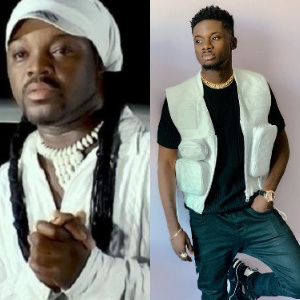 Kuami Eugene asks Sidney to reach out to his management

Kuami Eugene has cleared the air as to why he was not able to pick Barima Sidney’s call.

According to the highlife musician, he mostly avoids answering calls from strange numbers.

He added that that might have been the reason he missed his colleague’s call.

“If you call and I don’t know your number, I won’t answer, only my label and family know my number so I ignore new calls because I have situations where I picked strange calls and I didn’t like the conversation so I am sorry, maybe that’s why I didn’t see his call,” he said in an interview with Zion Felix.

To reiterate his point, the “Wish Me Well” hitmaker explained, he does not know his personal cell phone number because he consistently changes numbers.

He added that, Barima Sidney can reach out to his management team, Lynx Entertainment for easy access.

“Getting to me is a little bit difficult. Even I don’t know my own number. Getting to me is difficult so if you want me the best place to go to is Lynx Entertainment because when you are looking for me, you won’t get me” he advised.

It can be recalled that Barima Sidney in an interview with Bryte TV mentioned that he has been finding it difficult to reach Kuami Eugene.

He explained ‘The Rockstar’ suggested to him, that, they do a collaboration to his song ‘African Money’ but after trying to reach him on countless occasions he turned him down.

“I was there and I was approached by Kuami Eugene and he said we should make a remix of ‘African money’. For a hit song, if you don’t get a better collaborator for it, it could usually flop and if you get a correct idea as to how the song should go, normally you don’t rush into it.

“This Kuami Eugene came up with the idea and I thought it was good when I call him it this today or that until his manager called me and told me he was scared because the song was a political song” he added.