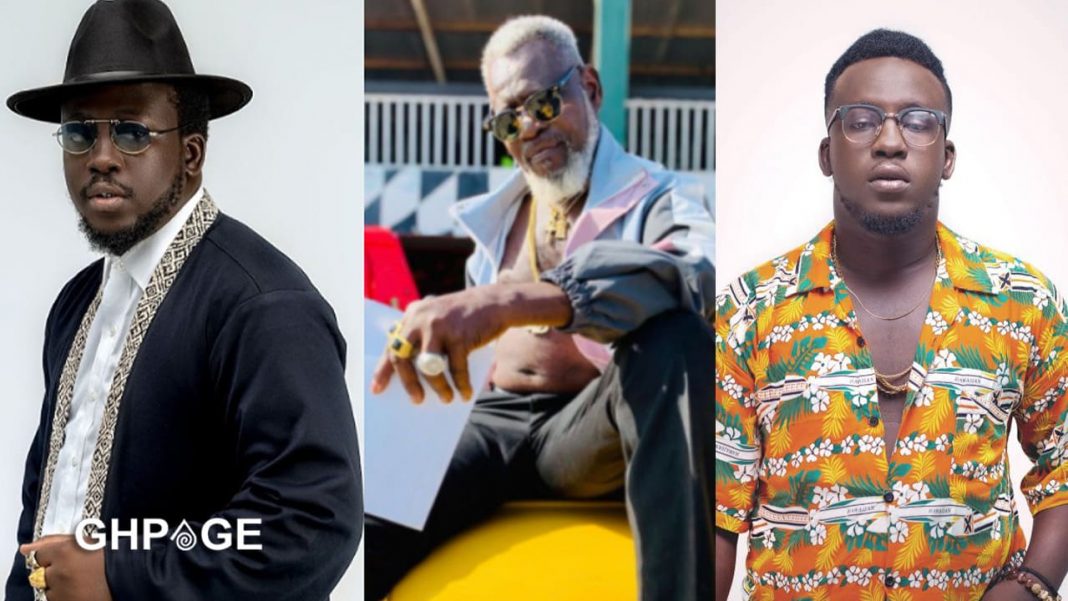 Popular Ghanaian comedian Sadik Sulley, also known as SDK, has announced the demise of his father.

The comic actor, who is known for his funny comedy skits featuring his parents, broke the sad to his fans and followers on Twitter Wednesday, November 24, 2021.

SDK’s father, Mr. Francis Sulley had been unwell for quite some time now. But unfortunately, he passed on after unsuccessful efforts to get him back on his feet.

Taking to social media to share the sad news, the skit producer and content creator wrote: “Lost my dad today, rest in peace my oldgee.” and “R.I.P DADDY“

SDK, who rose to fame in 2017 after several skits of his went viral, joined forces with his dad and mum Mrs Rebbeca Oppong Sulley, to form a family production team.

The trio had since served Ghanaians with hilarious videos until some months ago when they had to put their production on hold.

SDK subsequently revealed in an interview that his mum suffered a stroke so he had to take a break to take care of her to get better before he resumes.

Madam Sulley was recently featured in one of her son’s comedy skits after her recovery.

Unfortunately, her husband and supportive father to their son took his last breath on his sickbed Wednesday afternoon.

May his soul rest in peace.