'Clifford the Big Red Dog' getting a sequel 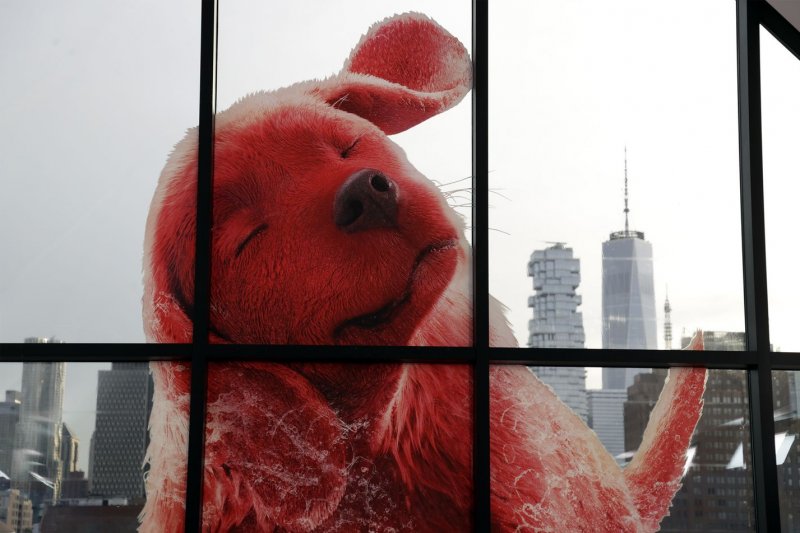 Nov. 24 (UPI) — The family adventure, Clifford the Big Red Dog, is getting a big-screen sequel.

The Hollywood Reporter said the movie is in development at Paramount Pictures.

No casting, release date or plot details have been disclosed yet.

The film was released earlier this month simultaneously on Paramount+ and in North American theaters where it earned $22 million in its first five days.