Check out earthquake-prone areas in Ghana including Jubilee House [Audio] 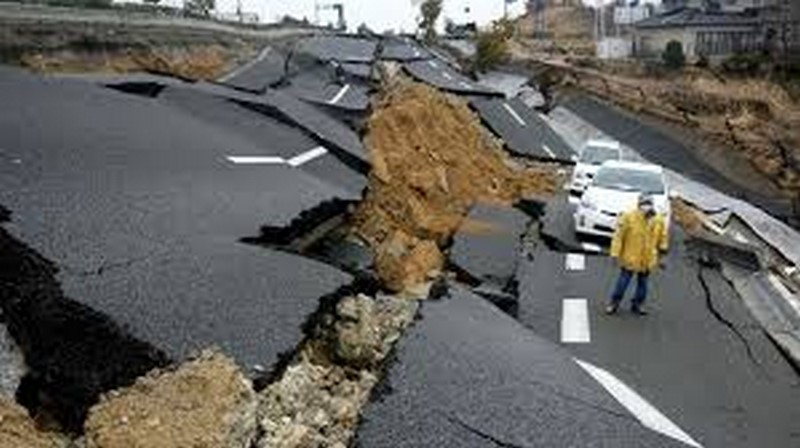 Director-General for National Disaster Management Organisation, Eric Nana Agyemang-Prempeh, has disclosed that some major parts of the country are prone to earthquakes.

He said in 1939, a major earthquake happened in Ghana which claimed lives with Adabraka through to Weija and MacCarthy Hills the most affected areas in Ghana.

The impact, he said, was not serious because there were no high buildings and development in the country but if it should happen today, the impact will be huge.

Speaking on Asempa FM’s Ekosii Sen show Thursday, Mr Agyemang-Prempeh said there is a line known as the fourth zone which has major assets on the earth.

“We have so many countries in Africa that are not under the earthquake line but Ghana has so many cities on the line. Our major assets are seen on that line. Some of the areas are; Peduase Lodge, Airport, Burma Camp, Jubilee House, Ministries, Department and Agencies, Kokomlemle are all on the line. The line is from Ho, through to Accra, MaCarthy Hill, and Nyanynu then straight to the sea,” he said.

Mr Agyemang-Prempeh said this issue has been there for so many years and therefore if any earthquake should occur in the country, these areas will strongly be affected.

“Earthquake can happen in Ghana at any time. Most of our landmarks are earthquake-prone,” he said.

This notwithstanding, he said his outfit has the capacity to manage earthquake disasters because they have planned for it, adding that if earthquake happens, it won’t kill instantly and there are other measures input place to avert any fatality.

Today in History: You’re a blessing to NPP and Ghana