Bench warrant issued for the arrest of Ohemaa Jacky 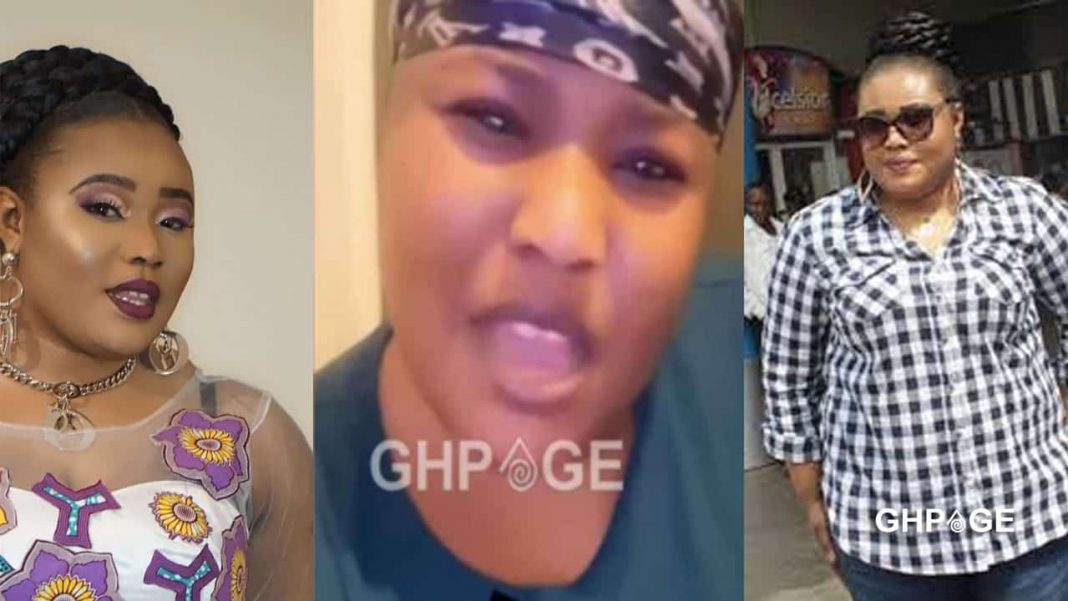 The information available to us explains that the court came to that conclusion after she failed to show up in court.

It would be remembered that a few months ago, Ohemaa Jacky was remanded in custody for a week after she was picked up by personnel of the Ghana Police Service for allegedly defrauding a market woman to a tune of Ghc 150,000.

According to the fact of the case, Ohemaa promised to secure an Italian passport and a resident identity card for the market woman who planned on relocating to that country with her daughter.

The woman explained that she saw an advertisement on the Facebook page of Ohemaa Jacky and believing in her she contacted the numbers which happened to be that of Ohemaa Jacky.

According to her, after having a discussion she was given two bank account numbers with the names Afuah Serwaa Dwamena and  Lord Mens Enterprise respectively for her to make payment of €24,000.

The market woman worked hard and was able to raise an amount of €21,000 and deposited the money in those accounts.

In March this year, the market woman who was full of hope of relocating to Italy presented the passport at the Kotoka International Airport but was arrested for presenting a fake passport.

She later lodged a complaint with the police who also arrested the singer in September.

Martha Stewart recalls date with Larry King: He ‘was not my type’