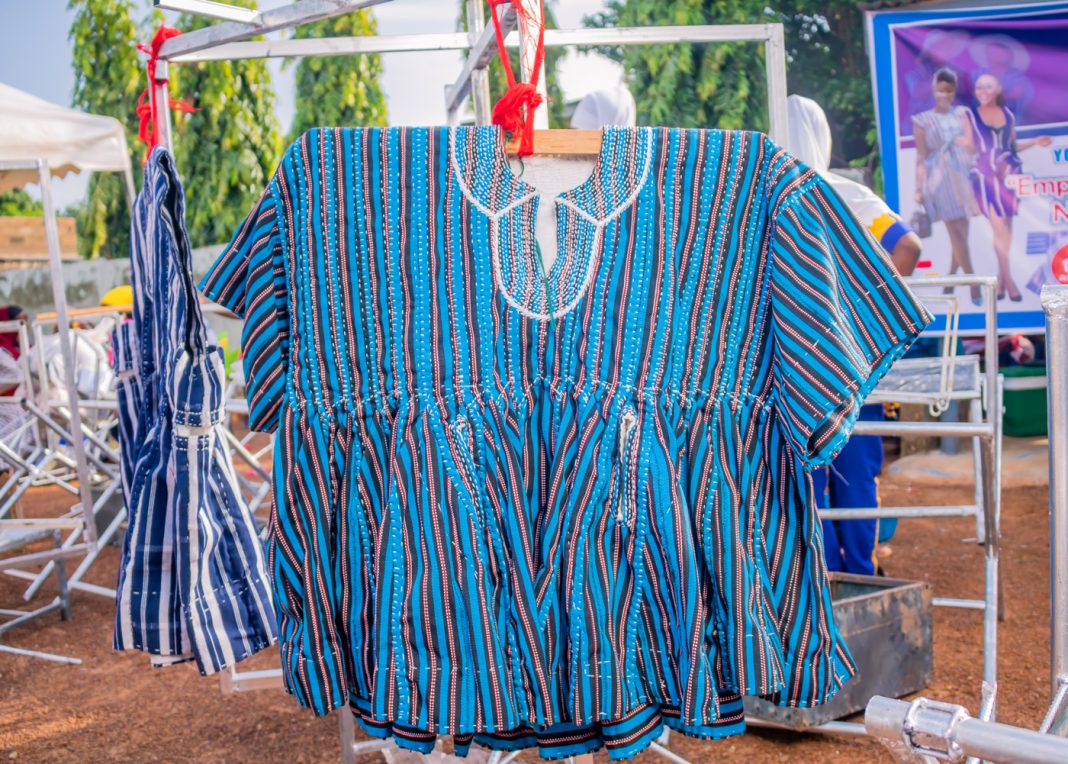 The Bawku Municipal Security Council in the Upper East Region has imposed a ban on the wearing of smocks in the wake of growing insecurity in the area.

The decision follows intelligence picked by the Council about how assailants hide arms in the smock to cause mayhem.

This follows the imposition of a 14-hour curfew in the Bawku Municipality due to “threats of insecurity in the communities concerned.”

The Upper East Regional Minister said the imposition of the curfew is timely due to a brewing chieftaincy dispute in the area.

He revealed that factions in the dispute on Tuesday, November 23, 2021, engaged in a gun battle – a situation he hinted could result in chaos.

“We have also banned the wearing of smock because some people hide their guns in it which is worsening the volatile situation in the area,” Mr Yakubu stated.

Though they have engaged the factions, Mr Yakubu said there is no end in sight, hence the decision to impose the curfew to protect lives and property.

The Upper East Regional Minister warned of dire consequences if anyone is found with arms or ammunition within the Municipality.

NPP’s budget for 2022 and matters arising