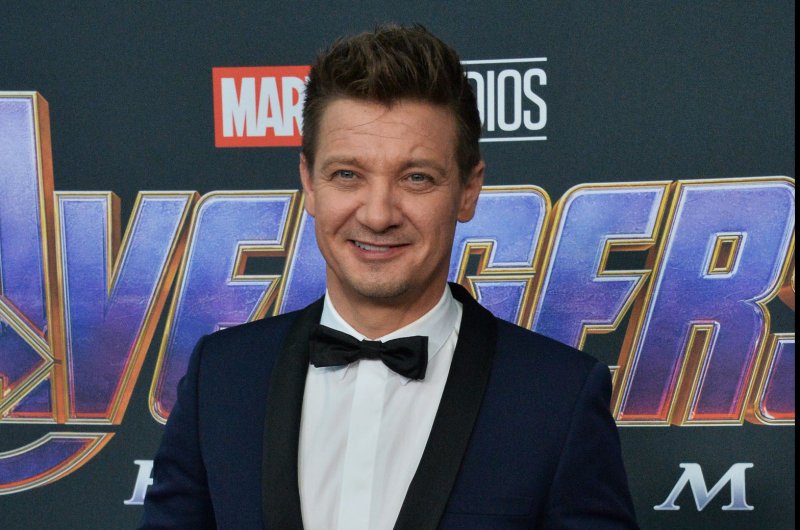 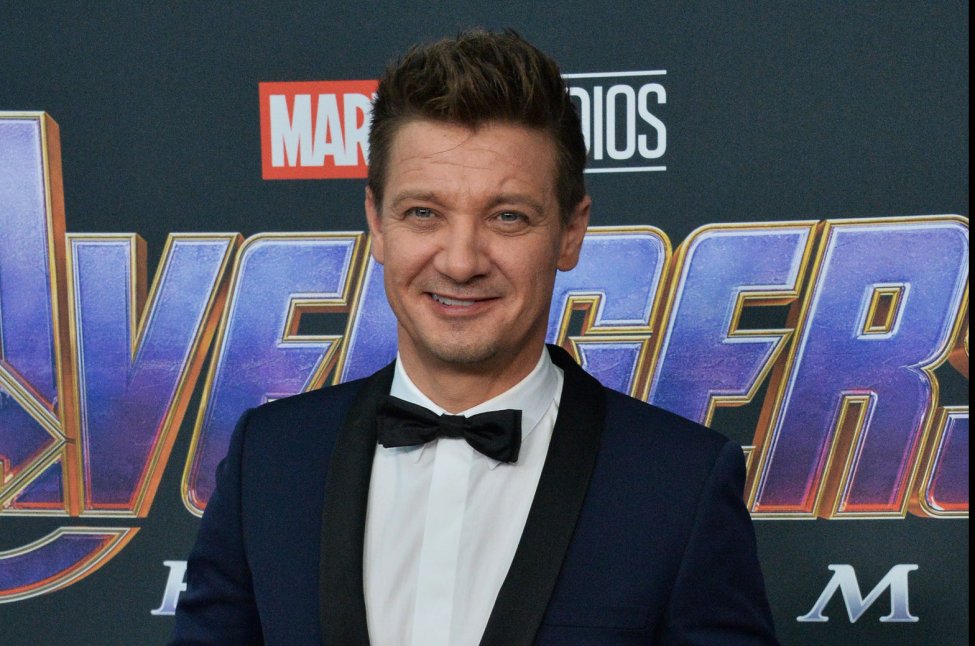 Nov. 24 (UPI) — Jeremy Renner teams up with Hailee Steinfeld in Marvel’s Hawkeye, Macy’s presents its 95th annual Thanksgiving Day Parade and The Beatles record their final two albums in Get Back this holiday weekend.

In addition, Brooke Shields stars in holiday film A Castle for Christmas, Lady Gaga and Tony Bennett perform onstage in One Last Time and BET presents the 2021 Soul Train Awards.

Here’s a rundown on some of the films and TV shows that will be released around Thanksgiving and this weekend.

A young boy named Nikolas (Henry Lawfull) sets out on an epic journey to find his father who is on a quest to discover the fabled village of Elfhelm in this holiday film, which comes to Netflix on Thursday.Tony Jones, Sally Hawkins, Kristen Wiig, Michiel Huisman, Zoe Colletti, Stephen Merchant, Joel Fry, Rune Temte, Jim Broadbent and Maggie Smith also star.

‘A Castle for Christmas’ — Netflix

Brooke Shields stars as a best-selling author whose new book flops and causes a scandal in A Castle for Christmas, which premieres Friday on Netflix. Shields’ Sophie Brown retreats to Scotland to buy a castle with family ties. She clashes with the owner, Duke Myles (Cary Elwes), but then finds herself falling in love.

Jeremy Renner has a new partner in Hailee Steinfeld in Marvel’s Hawkeye, which arrives Wednesday on Disney+. The heroic archer takes Steinfeld’s Kate Bishop under his wing during the holidays and embarks on a new mission as his past catches up with him. Vera Farmiga, Fra Free, Tony Dalton, Zahn McClarnon, Brian d’Arcy James and Alaqua Cox also star.

The Beatles put their friendship to the test as they record their final two albums Abbey Road and Let It Be in this new documentary series, which premieres Thursday on Disney+. Pete Jackson compiled the series using over 60 hours of unseen footage that was shot over 21 days in 1969.

Kevin Hart and Wesley Snipes star as two brothers caught in a world of celebrity, crime and lies in this new mini-series, which arrives Thursday on Netflix. Hart stars as famous comedian The Kid, who gets caught up in a matter of life and death after reuniting with Snipes’ Carlton in their hometown of Philadelphia.

South Park heads to the future and follows adult versions of Stan, Kyle, Kenny and Cartman in this special, which Thursday to Paramount+. The main cast will also be taking care of their now older parents, which includes Stan’s father Randy. Post COVID is the first of 14 Paramount+ South Park specials.

Sesame Street is presenting a new special that will celebrate Asian and Pacific Islander identities on Thursday across HBO Max, PBS Kids and the Sesame Street YouTube channel. The special, titled See Us Coming Together, will introduce the first Asian American muppet, Ji-young, a 7-year-old girl with Korean heritage.

Blue’s Clues will air a special Hanukkah-themed episode, which airs Friday on Nickelodeon at 12 p.m. EST. Host Josh Dela Cruz and Blue will play Blue’s Clues to figure out who will be their surprise guest. The duo will also celebrate Hanukkah by spinning dreidels, frying latkes and singing an original Hanukkah song.

BET presents the 2021 Soul Train Awards, which airs Sunday at 8 p.m. EST on BET and BET Her. The ceremony honors the best in soul, R&B and hip-hop. H.E.R. leads the pack with eight nominations with Jazmine Sullivan and Chris Brown earning six nominations. Maxwell will be honored with the Legend Award at the event. Ashanti will receive the Lady of Soul honor.

Lady Gaga and Tony Bennett take the stage one final time in this concert special, which airs Sunday at 8 p.m. EST on CBS. The concert can also be streamed on Paramount+. The duo will perform songs from their newest album, Love for Sale. The album marks Bennett’s final studio album after the music legend announced that he was diagnosed with Alzheimer’s disease in 2016.