Veteran Actor, Clem Ohameze Calls For Prayers As He Set To Undergo Surgery 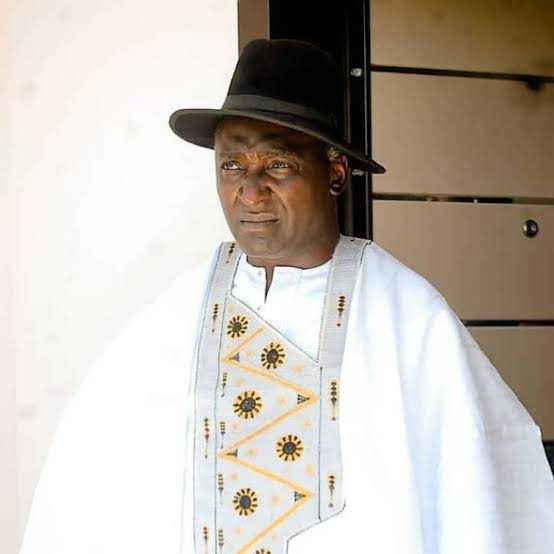 Veteran Actor, Clem Ohameze has call on his fans and well wishers to send him their prayers as he is set to undergo an important surgery.

The actor revealed that he’s been battling with an health issue and would soon be going for surgery to correct it.

The veteran film star noted that he is scared as he explained how the procedure would be carried out.

The actor said he had an accident sometimes back and he was taken to the hospital. However, it was realised that his lower limb was affected.

The result of an x-ray showed that his cervical vertebrae 3 had collapsed on 4 and it was causing a pressure on his spinal cord thereby causing the retardment of the lower limb.

According to him, he was treated for a while and he got better.

The actor stated that he noticed that he had some difficulty walking after a while.

“After they showed me the procedure and how its been done, I was scared. I was told that they are going to cut open the neck and physically separate the cervical vertebrae three from four and then use an iron plate to plate it with some screws so it can remain permanent. It was scary but I have no choice.”

James Brown Thanks TobiTheCreator For Motivation