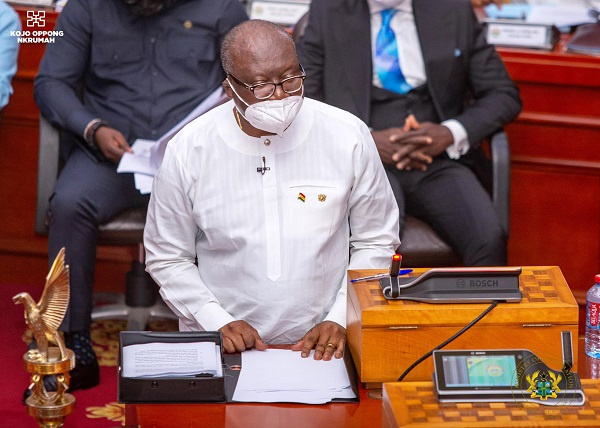 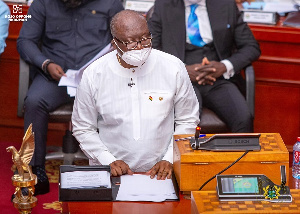 Mahdi Gibril, Communication team member for the National Democratic Congress (NDC) holds that the justification given by the ruling New Patriotic Party (NPP) government on the yet to be approved 2022 budget would fuel up the frustrations of Ghanaians.

He insisted the Akufo-Addo led government has proved unfit to keep the affairs of the country running, for that they don’t sympathize with the ordinary Ghanaian.

The NDC representative cautioned there is a lot of tension in the country yet the NPP administration has failed with their attempts to keep Ghanaians calm, rather than triggering more agitation which could destabilize the country.

During a panel discussion on Happy98.9 FM’s Epa Hoa Daben political show with Don Kwabena Prah, he said, “I believe after the Finance Minister delivered the 2022 Budget, the statements of the NPP have become provocative, which have angered the people of this country. Practically, how could Ursula insinuate that every Ghanaian who transacts mobile money transfer of GHc 100 is rich in the country? This is an unfortunate perception and wrong implication by the Communication Minister.

“Again, not until now, I never knew wives of our leaders could now dictate matters of the economy to Ghanaians. Leaders in governmental positions entrusted with the responsibility to run the affairs of the country, instead of focusing on ways to bring about solutions, have now tasked their wives to pronounce taxes on us.

“How could she say she say she contributes 1/3 of her money to taxes, therefore, the introduction of the e-levy is plausible and worth it. She’s very comfortable not like the ordinary Ghanaian. Such statements would worsen the tension in the country.”

Mahdi Gibril feels the various clarifications given by prominent and opinion members of the party indicate division and poor understanding of the implementation of the budget, for that reason the decisions of the budget were not well thought through.

He claimed the figures and data used to back the decision for the introduction of the e-levy are inaccurate and have misled the NPP.