You are Judas of modern-day Ghana – GPRTU slams GRTCC [Audio]

If You Are Still using Postinor-2 Read This Information

‘Be vigilant in discharge of your duties’ 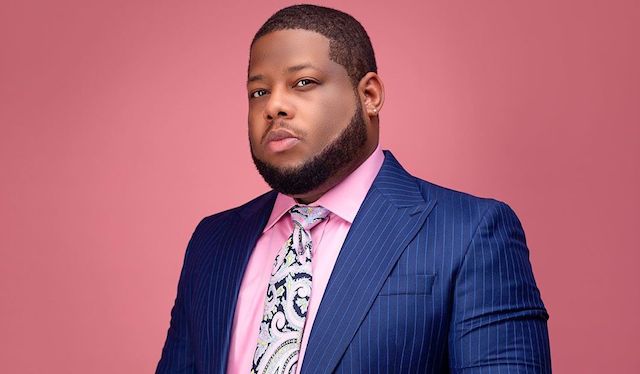 Ghanaian musician and record label boss, Desmond Blackmore who is widely known in showbiz as DBlack has indicated that his parents were not happy with him when he told them he wanted to do music.

The VERA hitmaker made this known when he had an interview with the popular Ghanaian media personality, Giovanni Caleb on his 360 program on Friday, November 19.

READ ALSO: Rocky Dawuni Raises The Flag Of Ghana High As He Bags Another Grammy Nomination

In his submission, he indicated that during the period he told his parents he wanted to do music, many people had this wild perception about musicians.

According to him, people thought musicians are social misfits, and also when you do music, there is no way can make it in life.

The renowned musician is one of the people who have changed the narrative with music as he has been able to amass massive recognition and wealth through music. He has also been able to retain his standards by involving himself in active music for over a decade.

You are Judas of modern-day Ghana – GPRTU slams GRTCC [Audio]

If You Are Still using Postinor-2 Read This Information

‘Be vigilant in discharge of your duties’

I embarked on a demo under NDC and NPP, I am apolitical