Stop Them Now: Common Things Men Do That She Probably Hates 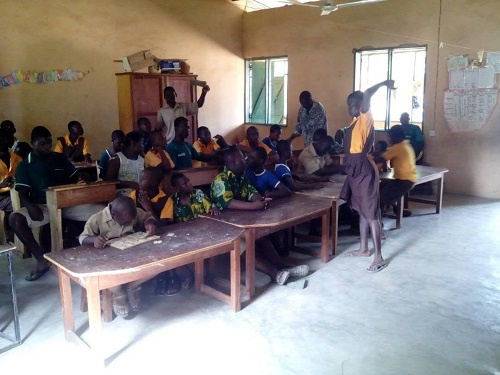 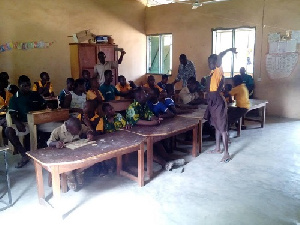 The Gender representative of Ghana Disability Forum, Christiana Nkrumah, has called on the government to restrategize to make the country’s educational system more inclusive for Persons With Disability (PWD).

According to her, the purpose of inclusive education had been defeated following the lack of facilities and logistics needed to enhance teaching and learning.

Speaking in an interview with the Ghanaian Times in Accra yesterday, at the national dialogue on the participation and inclusion of youth with disabilities on decision making and governance, Ms Nkrumah indicated that PWDs were often excluded in mainstream education.

She said the idea of inclusive education was laudable but its implementation was poor leading many PWDs, especially the visually impaired persons to access special schools for their needs to be met.

“The reason I don’t want special education is that PWDS are not separated from the society. The moment you come out from school, you are going to work with the general public, both able and disabled. So, why not start from the onset. Why not our educational system be integrated for one common educational system since there are no specific jobs for the PWDs,” Ms Nkrumah added.

Having one common school that everyone could access, she noted, would promote inclusion and would make able beings understand people with special needs for them to make decisions and plan with them for a common goal.

Felix Best Agorvor, the country coordinator of Abibinsroma Foundation, told the paper that his outfit in special research conducted at 113 Basic Education Certificate Examination (BECE) centres in the Ningo Prampram District found that over 100 students who were physically challenged were finding it difficult to access the facility.

He called on benevolent organizations to augment the government’s effort to provide a friendly environment for PWDs to write their examinations, adding that “invigilators must also be well trained to assist the PWDs.”

The Acting Executive Director of Foundation for Security and Development in Africa (FOSDA), Mrs Theodora Anti, expressed the need for persons with disabilities to be afforded equal access to education, health care, employment and social protection.

“There are more challenges they are confronted with every single day of their lives including uneasy access to our public buildings, lack of braille materials in the education sector, unfriendly roads and bus stops, lack of job opportunities, lack of sign language interpreters in the health sector, and even the boarding of public vehicles,” She said.

Mrs Anti charged them to fight for leadership roles, especially in government while also taking advantage of Information and Communication Technology to enhance their skills.

She pledged her outfit’s commitment to supporting them in the fight for inclusiveness, especially in decision making.

Stop Them Now: Common Things Men Do That She Probably Hates