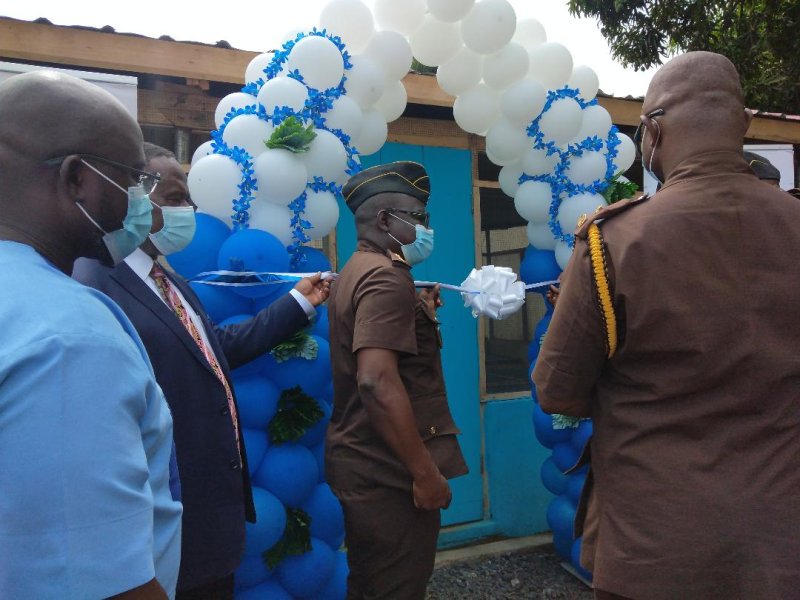 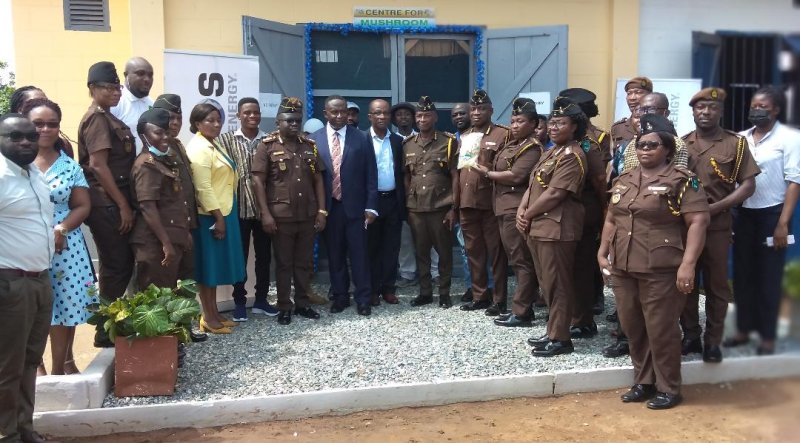 The second phase of the project involved the construction of snail, mushroom farming structure and irrigation facility as well as land preparation for vegetable farming and training of beneficiaries following the provision of one-time food relief support to the facilities in the first phase in 2020. 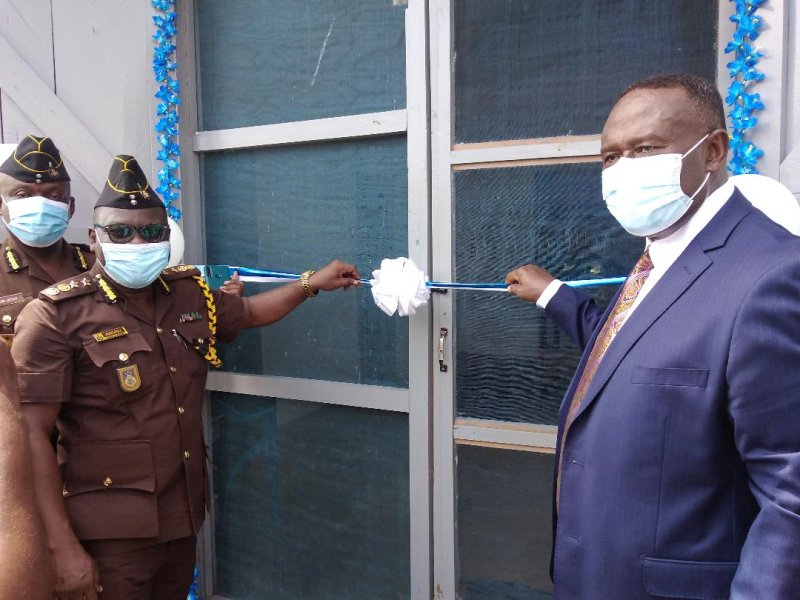 The training, which focused on agronomy, farm management, packaging, records keeping, marketing and sales of produce from project, saw some 105 persons trained in the operation and management of the mushroom project, 98 under the snail project and 97 under the irrigation project.
Mr Joe Mensah, Senior Vice President and Head of Ghana Business Unit, Kosmos Energy, said the impact of COVID-19 was felt globally by many organisations as well as the vulnerable in society including the country’s prisons and correctional centres necessitating the provision of skills training and sustainable access to food to inmates and officers.
He said the goal was to cushion the destitute and provide sustainable access to food to three institutions, including the James Camp Prison, Senior Correctional Centre, Light Outreach Foundation.
He added that a donation to 400 vulnerable households in selected communities registered under government’s Livelihood Empowerment Against Poverty programme had been carried.
He expressed optimism that the commitment and support of Kosmos Energy would go a long way to augment the efforts of prison management towards overcoming the impact of COVID-19 on their livelihoods.
For the next six months, the Senior Vice President said his outfit would continue to support the project through monitoring and guidance to ensure its sustainability.
Assistant Director of Prisons Millicent Owusu, Senior Correctional Centre, expressed appreciation to the company as the projects had been beneficial to the inmates and officers alike, and said a total of 30 officers and 60 inmates at the Senior Correctional Centre alone had been trained in various skills to operate and manage the projects.
For instance, she said, under the mushroom project, the James Camp and Senior Correction Centre had started harvesting oyster mushroom in the past month and had begun working with off-takers for the produce.
She said the cost of materials had been realised half way, and the projects had helped significantly in the generation of revenue to equip the vulnerable boys with skills to prevent recidivism.
Mr Hanson Adu-Awuku, Deputy Director of Prisons in-Charge of Agriculture, said the interventions had brought some relief to both inmates and staff of the facilities, helped in revenue generations and skills development, adding that management would continue to collaborate with strategic partners to ensure the welfare and reformation of inmates.