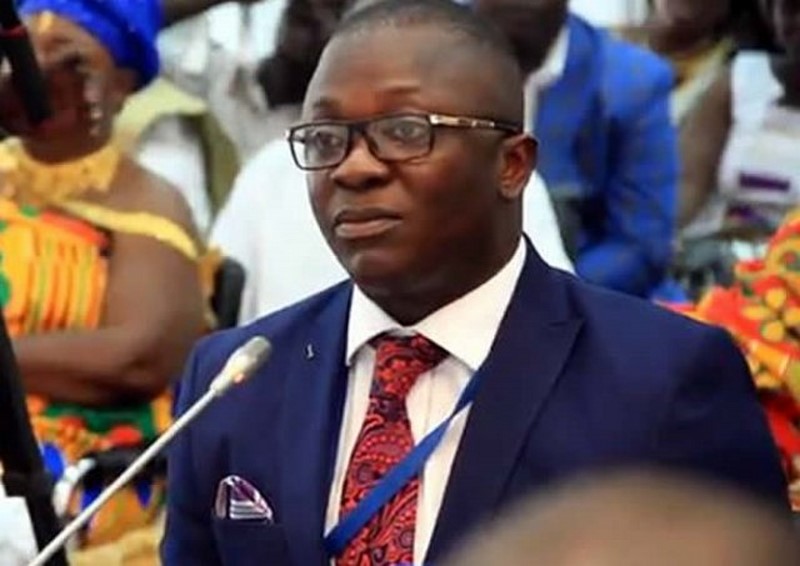 It seems the Minority’s quest for answers to the cost of President Nana Akufo-Addo’s international trips on the national purse may not be realised yet.

Chairman of the Foreign Affairs Committee of Parliament says he advised the National Security Minister not to make public details of the foreign travels.

“In my capacity as a Member of Parliament (MP) with some knowledge on security matters, I have advised the Minister for National Security to continue to keep the information on the Presidential travel secret,” Bryan Acheampong said.

He made these remarks whilst contributing to the debate on the 2022 budget statement on Tuesday, November 23.

This comes in the wake of attempts by the opposition led by the North Togu MP, Okudzeto Ablakwa, to get the government to account for the chartered transportation which he has described as ‘Arabian Knight’ style putting pressure on the country’s expenditure.

But Mr Acheampong told the House “the vehicle that the President travels in is inconsequential in these matters for as long as we want to play politics with it.”

The Abetifi MP further argues that the use of chartered flights by the President bothers on national security issues which should not be discussed on the floor of Parliament.

NDC is an incompetent opposition group