Hearts of Oak is facing challenges 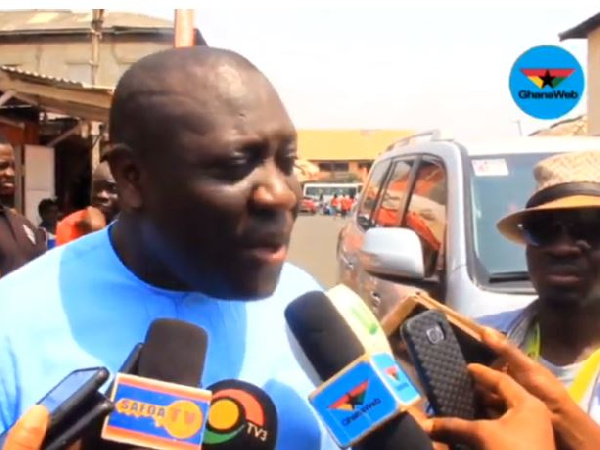 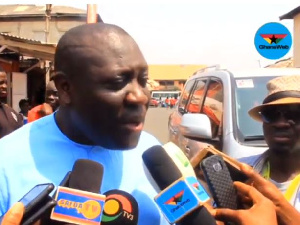 Board member of Accra Hearts Of Oak, Vincent Sowah Odotei

Board member of Accra Hearts Of Oak Vincent Sowah Odotei has admitted that the club is facing challenges.

The Phobians who are the defending champions are yet to win a game this season after being beaten 2 goals to nil by Ashgold at the Obuasi Len Clay Stadium on Sunday.

The result on Sunday follows the side’s 1-1 draw at home to Aduana Stars, 1-1 draw to Legon Cities, and their 1-1 draw away at WAFA.

The Phobians are tied in the relegation zone and are nine points behind Kotoko, who sits top of the table with nine points.

In an interview with Hot 93.9Fm, Vincent Sowah Odotei admitted that Hearts of Oak is currently facing challenges:

“Yes, we must admit that there are a few challenges we are facing but obviously we are very capable as a team to overturn this unfortunate situation.”

“In fact let me state that the league is a marathon league and not a sprint that anyone can complete in a space of nine seconds,” he told the host Stonchist D’Blakk Soulja

The former member of Parliament for DadeKotopon thanked the fans for supporting the Club at this trying time.