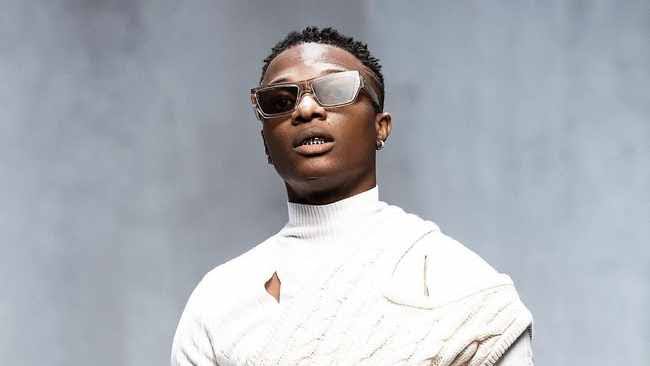 Grammy Awards have officially released the nominees for the 64th annual Grammy Awards were announced on Tuesday, 23rd November.

The ceremony will be the first since the awards made a major change to its nominating process.

The Grammys have been criticized in recent years by prominent artists including Jay-Z, Drake, Kanye West and Frank Ocean, who amplified concerns that Black artists have been routinely passed over in the top all-genre categories.

The ceremony will be held on Jan. 31, 2022, at the Crypto.com Arena (formerly the Staples Center) in Los Angeles.

I Love Wizkid And That’s Not Going To Change: Singer Tems

I Thank God For Making Me A Mother – Funke Akindele