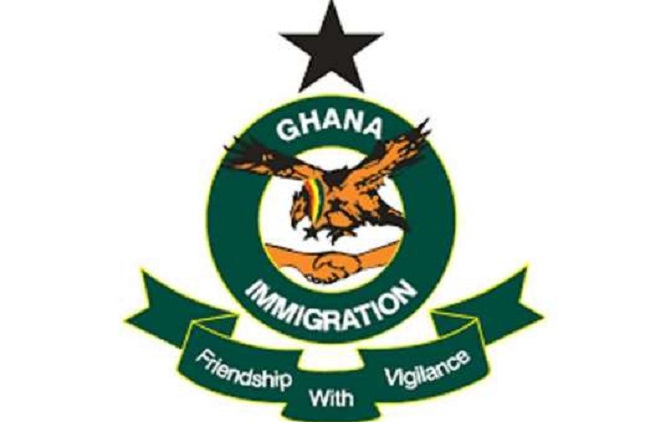 The management of the Ghana Immigration Service (GIS) have denied a social media accusation to the effect that they are engaged in fishy recruitment deals.

In a statement signed by the Public Affairs Department head of the     Service, Superintendent Michael Amoako-Atta, they responded that “it is a matter of record that since 2018, medical screening for all recruitments that the Service has conducted was undertaken by the GIS Clinic situated at the National Headquarters.

“Ghana Immigration Service since 2017 to date has witnessed massive infrastructural developments including the establishment of the GIS Clinic which takes care of health needs of Officers including retired officers.”

The GIS, the statement went on, screens all applicants for work permit, residence permits   and other immigration permits.

Continuing, the Service explained that the running of the GIS Clinic is in collaboration with the St John’s Hospital and Fertility Centre. This year, Management, the statement went on, expanded the scope of areas for the medical screening to include ECG among others which led to an increase of the medical fee to GH¢800.00, adding that since the establishment of the GIS Clinic, Management of the Service decided to conduct medical screening for all job applicants at the GIS Clinic.

The Service adds that the

said officer who spoke under condition of anonymity, if indeed he is an officer of the GIS, spoke from an uninformed or misleading position when it’s a known fact within the Service that the GIS has its own medical facility where such tests are conducted.

The person responsible for the false information, the statement pointed out, has an agenda of churning out such false and misleading publication to make the GIS look bad in the minds of the general public.

“It is not true that politicians are destroying the Service. Rather, since 2017, government has done a lot to improve and retool the GIS. The Government, true to its promise, has supplied vehicles, All Terrain Vehicles, Residential and Office Accommodation, Arms and also more than doubled the staff strength of the GIS to be very visible at the borders and ensure the territorial integrity of the country.”

The statement added, “Management of the Service directs any applicant or parent who paid monies to secure placement in the ongoing recruitment process to make a formal complaint to the Service for the necessary action to be taken.

“Management of the Service assures members of the general public that the recruitment process is and will be transparent at each stage of the process.”

NPP’s budget for 2022 and matters arising