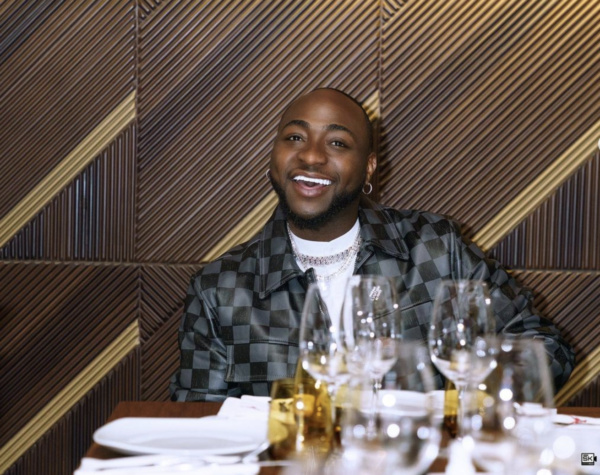 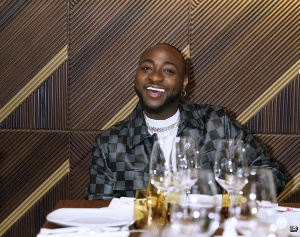 He bolts off in a Lamborghini Aventador

Davido will donate $600,000 to orphanages across Nigeria

Nigerian musician, Davido received a heartfelt welcome when he landed at the Kotoka International Airport.

The majority of fans gathered at the airport had their phones out to capture a moment with the artiste.

The overly joyed musician beamed with smiles as he hugged some friends at the airport and bolted in his white Lamborghini Aventador.

The “Fall” hitmaker a week ago gathered millions of Naira when he appealed to friends and fans to help him clear his Rolls-Royce from the port.

Surprisingly the musician raised more than what he asked for, a total of N250 million.

He has announced he will donate more than $600,000 to orphanages across Nigeria, after his impromptu online appeal that initially sparked amusement and confusion from his fans.

Davido has been one of Africa’s gems, and for 10 years has produced good songs, supported other artistes to be prominent acts, and more. 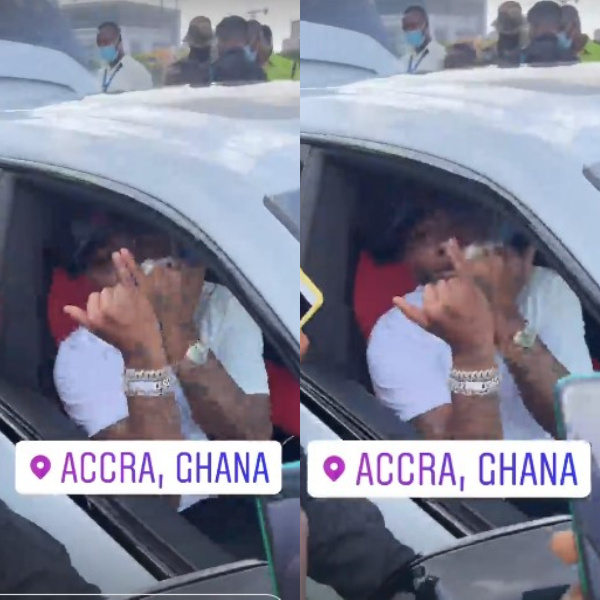