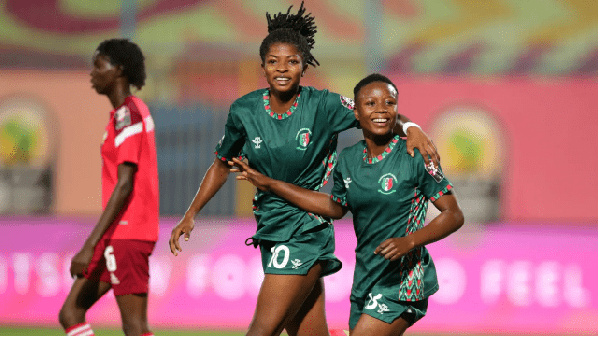 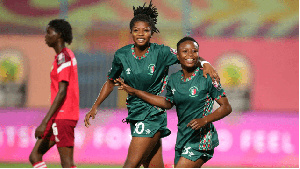 Badu led Hasaacas to the finals with her five goals which earned her the top scorer award and also won her the best player of the tournament.

The Hasmal Ladies were however unlucky as they lost 2-0 to Sundowns Ladies, failing to win the maiden edition of the tournament.

Following the impressive performance of the team at the competition in Egypt, Ghana Women’s U-20 by head coach, Ben Fukuo has handed seven of the players, including Badu a call-up youth team.

Doris Boaduwaa, Azuma Bugre, Rahama Jafaru, Asana Bugre, Yahya Asana and goalkeeper Grace Banwaa are the other six-player to join the Black Princesses ahead of the 2022 FIFA Women’s U-20 World Cup qualifiers against Zambia.

All seven players have joined the team’s camp in Prampram.

Below are tweets by Doris Boaduwaa and Evelyn Badu