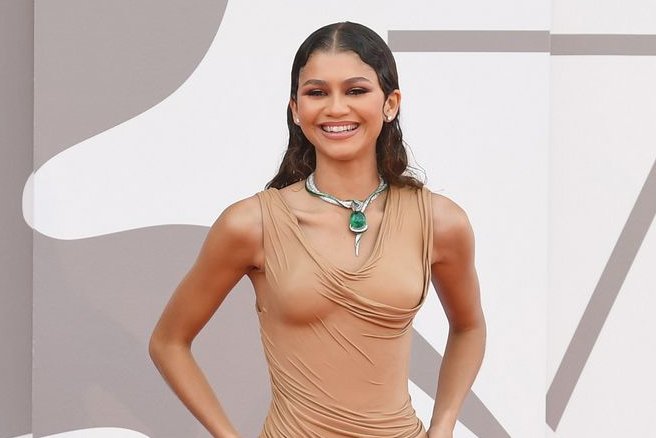 HBO released a teaser for the new season on Tuesday that features Zendaya’s Rue Bennett dancing while listening to “Call Me Irresponsible.”

“When you’re younger, everything feels so permanent. But as you get older, you begin to realize nothing is,” Rue says in the clip, which also features party scenes.

Euphoria, from creator Sam Levinson, follows a group of high school students as they deal with drugs, sex and violence.

Euphoria Season 1 wrapped up in August 2019. HBO also released a pair of special episodes that aired in December 2020 and January.