Lower Your Expectations But Raise Your Standards 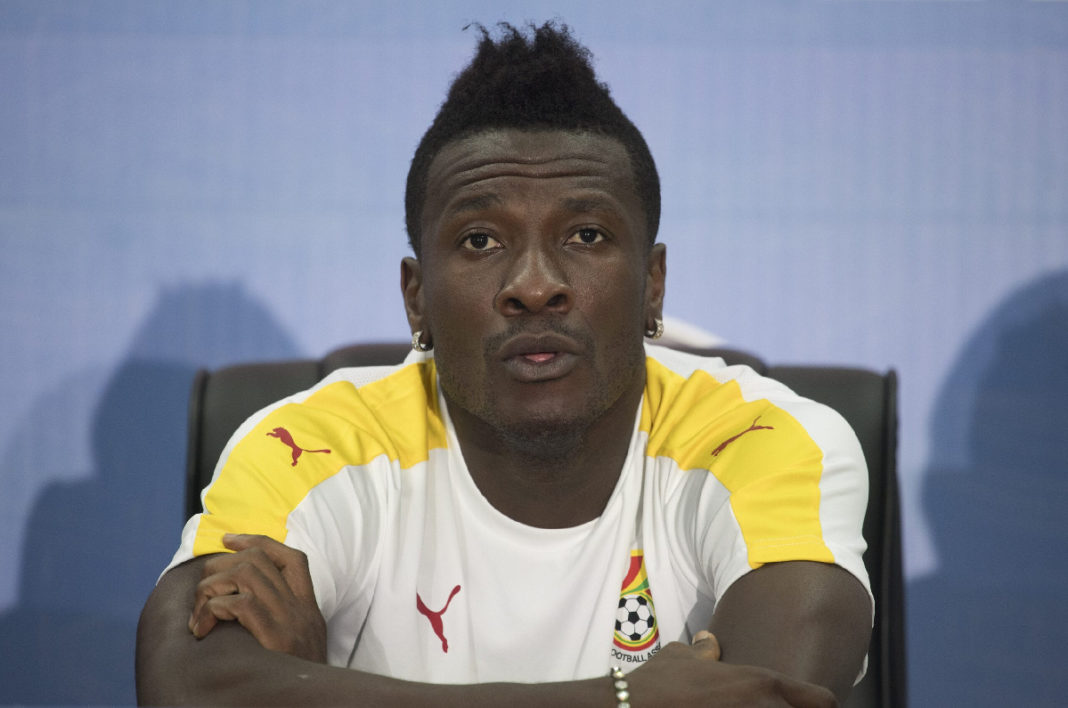 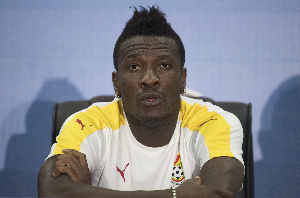 South Africa allege that the match was fixed and manipulated

Ghana’s fate in the play-off stage of the 2022 World Cup qualifiers still hangs in the balance with a petition pending at the Federation of International Football Association (FIFA) over the penalty call by Senegalese referee Maguette N’Diaye.

The controversial penalty incident which gave Ghana an initial clearance into the final phase of the qualifiers has divided a lot of opinions with some football followers arguing the legitimacy or otherwise of the decision.

Whereas the petition by the South Africa Football Association premises on a supposed match-fixing allegation, the heart of the argument has been whether Daniel Amartey’s fall merited a penalty.

In Ghana, the jury is still out on the incident with some Ghanaian football personalities expressing their disagreement with referee N’Diaye.

The legendary Ghanaian footballer belongs to the school of thought that South Africa were offered a raw deal with the call.

The former Black Stars captain holds that the contact by the South African defender which resulted in Amartey’s fall was soft and should not have resulted in the decision by the referee.

“I think the incident was a bit casual. From where I sit and how I saw it I think Daniel Amartey went down too easily but the referee was closer to the spot and probably had a better view of the situation. Remember the tempo of the game also could have influenced the referee’s decision to award the spot-kick,” Gyan said in an interview with Asempa FM.

Andy Yiadom played full throttle in the game and perhaps had a close view of the incident. The Reading fullback views the incident as one that does deserve a penalty decision.

“When I was on the pitch it looked like it was a penalty, but I have watched it back it was a little bit soft,” the Ghana defender told World Football on the BBC World Service.

“But it is football and I have had them given against me plenty of times and it is one of those things and it was about actually scoring the penalty which we did.

“I have been the person who has just touched him and the other person has just fallen over. At the moment I know we won the game and that’s that.”

The South African-based Ghanaian referee John Mensah-Dapaah has had a bite of the issue and in his estimation, his colleague referee misapplied the laws of the game.

“If I were the centre referee I wouldn’t have awarded the penalty because there seem to be a case of simulation on that situation,” he told Andy Obeng Kwaku on Asempa FM’s SportsNite show.