Watch: Hailee Steinfeld says Jeremy Renner took her under his wing for 'Hawkeye' 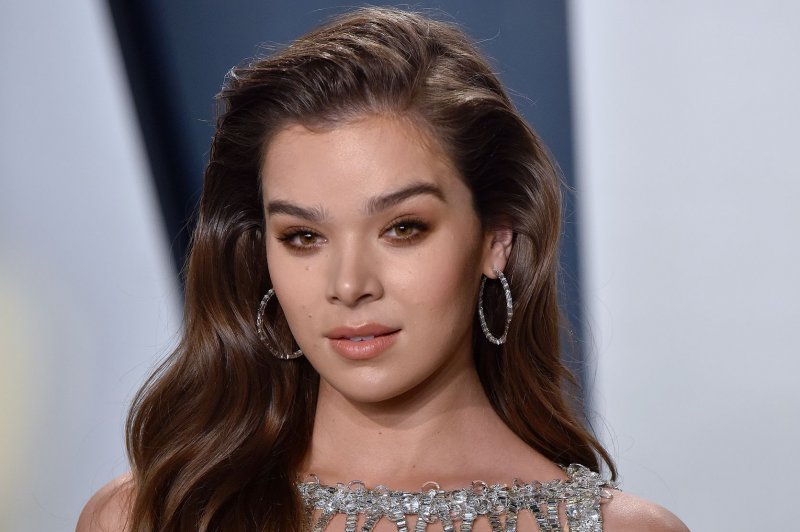 “This is somebody who’s been in the MCU for some time so to not only have this person, who was the perfect person to just completely take me under his wing and show me the ropes, I was like so ready to go,” Steinfeld said about Renner.

“I feel like the dynamic between our characters Clint and Kate are in ways similar to mine and Jeremy’s in that I was very ambitious and very excited and overeager to like jump in there and get my hands dirty and do the thing,” she continued.

“With archery it’s definitely become something I love and being very present and being very focused and you know those are a few things that my character Kate very much is,” the actress said.

Hawkeye is coming to Disney+ on Wednesday. Jonathan Igla is writing and executive producing the series.