Nana admits there is hardship in the system, but we need the E-levy for development- Solomon Owusu 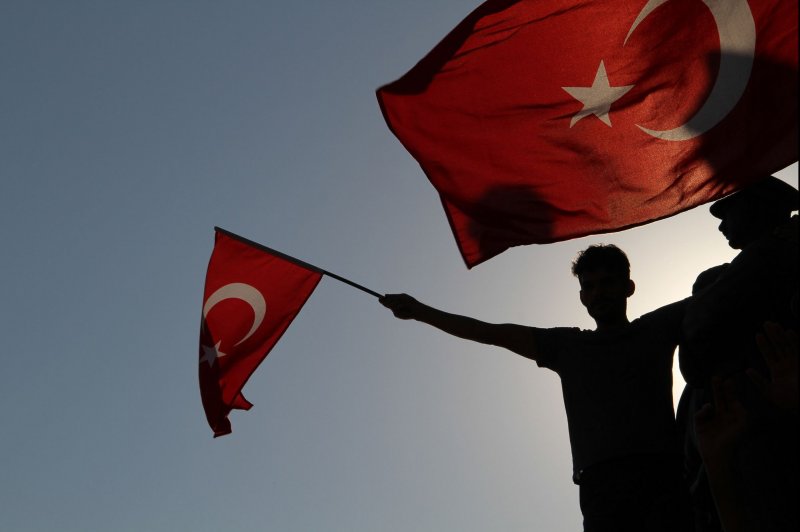 The office of Turkish President Recep Tayyip Erdogan announced the visit, which will take place on Wednesday and is the first of its kind in about a decade.

Both leaders have expressed a desire to improve relations between Ankara and Abu Dhabi, which have become more adversarial in recent years due to a number of conflicts. 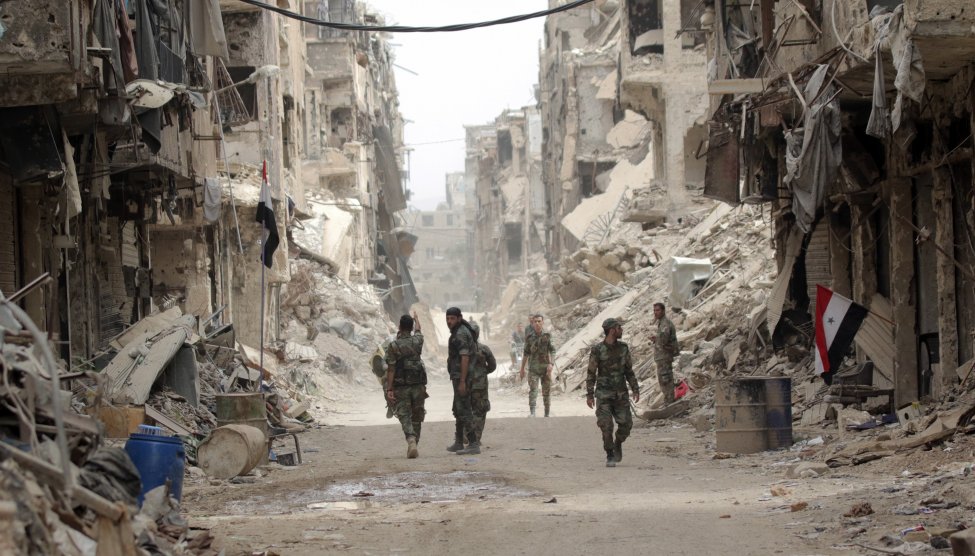 Government forces are seen in south Damascus, Syria, on May 22, 2018. Turkey and the UAE have supported opposing sides of the conflict in recent years. File Photo by Youssef Badawi/EPA-EFE

The two countries have supported opposing sides in conflicts in Libya, Syria and Yemen and have threatened in the past to suspend all diplomatic ties.

Ankara, which is the UAE’s largest trading partner, has sought to simmer tensions and encourage Abu Dhabi to mend ties with other nations like Saudi Arabia.

Officials said Erdogan spoke by phone with the crown prince earlier this year and they discussed relations and regional issues.

UAE adviser Anwar Gargash said in a tweet that Wednesday’s visit will mark a “new phase” in Turkey-UAE relations.