This country won’t be governable for you next year 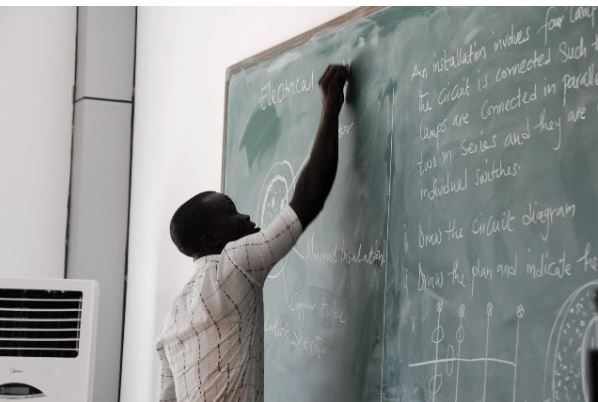 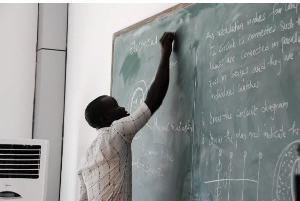 The Coalition of Concerned Teachers (CCT) has indicated its strongest resolve to embark on a nationwide demonstration from the beginning of next year if the government fails to address the worsening conditions of service of teachers.

The group’s Deputy Communications Director, Frank Gyekye, in an interview with GhanaWeb opined that, teachers, together with other public sector workers’ conditions of service keep deteriorating due to current economic hardships.

To this end, he said CCT has asked the government to increase their cost of living allowance (COLA) by 27 percent. Failure to do this they say, will warrant a nationwide protest at the beginning of next year.

“Going into 2022, we have asked for salary adjustment that is cost of living allowance (COLA) so government must take that into consideration in its budget…how it’s going to do things. It must take into consideration our concerns. If government does not listen to us, what will happen is simple…that workers are going to go on the street and demonstrate because our conditions of service or living standard keep on deteriorating,” he lamented.

“I’m not sure it will look good for government to see workers of this country going on the streets and demonstrating for the world to see that they are not being treated well or their welfare is not being taken care off. So if government does not listen to us, next year 2022, expect nothing but serious industrial action,” he further stated.

Mr. Frank Gyekye added that the group expects the government to incorporate their concerns in the 2022 budget to improve the standard of living of its members.

He warned that anything short of that will compel public sector workers to hit the street to protest to press home their demand.

“Some were saying the time [was bad] but now they have finished with the budget, they should still reconsider our concerns and see how best they can work with it in 2022 other than that, this country would not be governable for them…seriously. Workers are complaining. Things are tough for the Ghanaian worker and government must do something about it,” he said.