Here are the possible causes of eye colour change 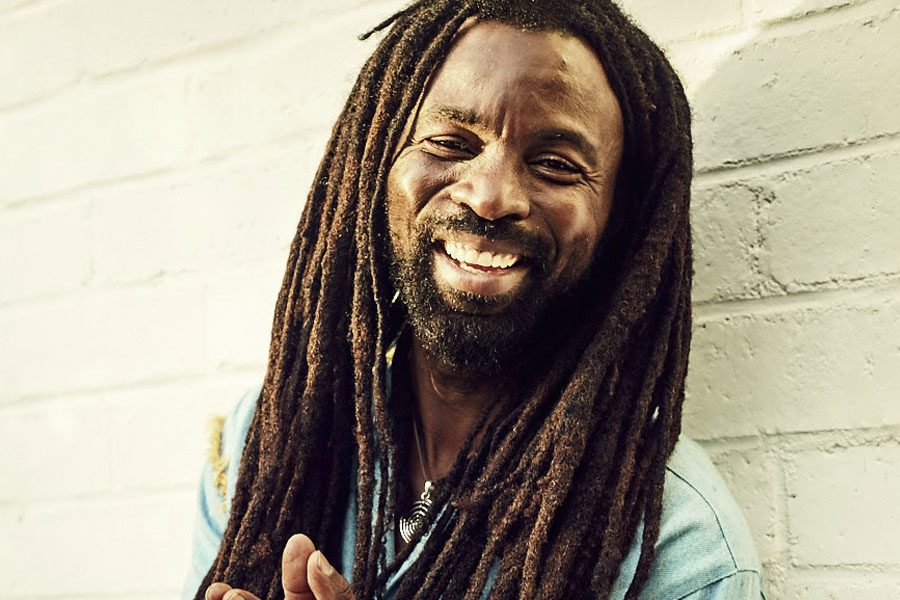 Legendary Ghanaian musician, Rocky Dawuni has once again raised the flag of Ghana on the world music stage.

The talented musician has been nominated at the Grammy’s stage and this time, he will be seeking to win the Best Global Album award.

This becomes the second time he has been nominated at the stage as he bagged his first nomination in the year 2015.

He is also the only Ghanaian to get a nomination at this stage. His nomination was revealed by the Grammy Academy today as they released the nominations for the 64th Grammy Awards.

READ ALSO: AFRIMA 2021: Here Is The Full List Of Winners

He would be seeking to beat Angelique Kidjo, Wizkid, Femi Akuti, Made Kuti, and Daniel Ho to win the prestigious award.

Rocky Dawuni would also be looking forward to win Ghana’s first Grammy award since no Ghanaian has ever won an award at that stage.

Rocky Dawumi is well-noted for his signature ‘Afro Roots’ sound which is a mixture of Reggae, Afrobeat, Highlife, and Soul music. He currently lives between Ghana and Los Angeles.

Here are the possible causes of eye colour change

Lower Your Expectations But Raise Your Standards