IEA proposes 0.5 per cent to ease burden on customers 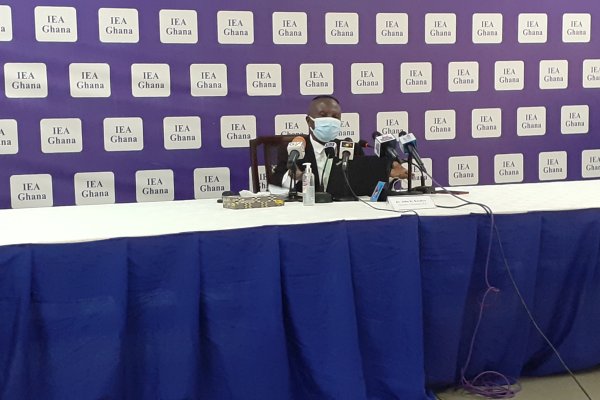 Accra, Nov.23, GNA – The Institute of Economic Affairs Ghana, a public policy think-tank, has proposed 0.5 percent for the E-levy. 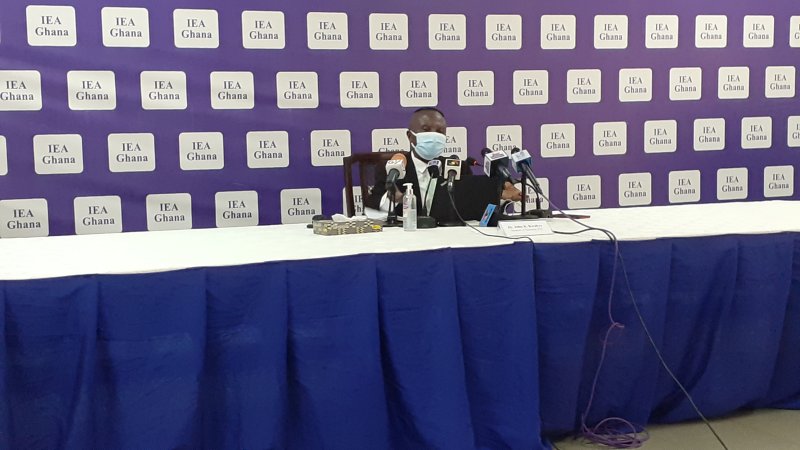 It said this would bring the total levy to 1.5 per cent in addition to the 1 per cent levied by the Telcos to ease the burden on customers and avoid negative reactions.
The Institute said even though the E-levy was an innovative idea to bring the informal sector into the tax bracket, some of the transactions such as bank transfers and inward remittances were already being deducted in the formal sector.
Dr John K.Kwakye, the Director of Research, IEA Ghana, made the proposal on Tuesday in Accra at a press briefing on the proposed 1.75 per cent E-levy on electronic transactions during the 2022 budget statement presented by Mr Ken Ofori Atta on November 17, 2021.
He said a lot of persons and businesses who were called upon to pay the E-levy were already in the formal sector, and were within the tax net and already paying personal income tax, corporate income tax or consumption tax.
“To ask them to pay the E-levy on mobile money transactions on top of what they pay to the Telcos to us seems to amount to subjecting them to “triple taxation.” he said.
Dr Kwakye said the E-levy which was projected to contribute as much as GHS 7.0 billion of the total revenue of GHS 80.2 billion projected for 2022, was huge because “it is like putting all your eggs in one basket”.
Dr Kwakye stated that if for some reason, the projected tax intake failed to materialise, it would have a material effect on the budget, because customers were already paying the 1.75 per cent levy on mobile money transactions in addition to the 1.0 per cent already levied by Telcos, bringing the total levy to 1.5 per cent.
The E-levy, he stated, had the potential to undermine the considerable effort put in place by the government to digitize and formalize the economy and as well promote a cashless economy.
Dr Kwakye urged the government to tap into the revenue potential of the country’s natural resources for sustainable national development.
“We can only unleash the revenue potential from our natural resources for our development if we ensure that fiscal regimes for their exploitation provide maximum benefits to the country,” he said.
On employment, Dr Kwakye said the budget contained many policy initiatives that were key for the future progress of the country including the “YouStart programme” which would create one million jobs with a seed capital of GHS 1 billion.
He stated that government’s policies aimed at offering skills training to, and building entrepreneurial capacity of the youth, while supporting private sector to grow would yield positive results when implemented
Government said the proposed E-levy was also to support entrepreneurship, youth employment, cyber security, and digital and road infrastructure.
- Advertisement -