Gyakie And Yaw Tog Are Not Beefing-Blogger Drops Full Gist 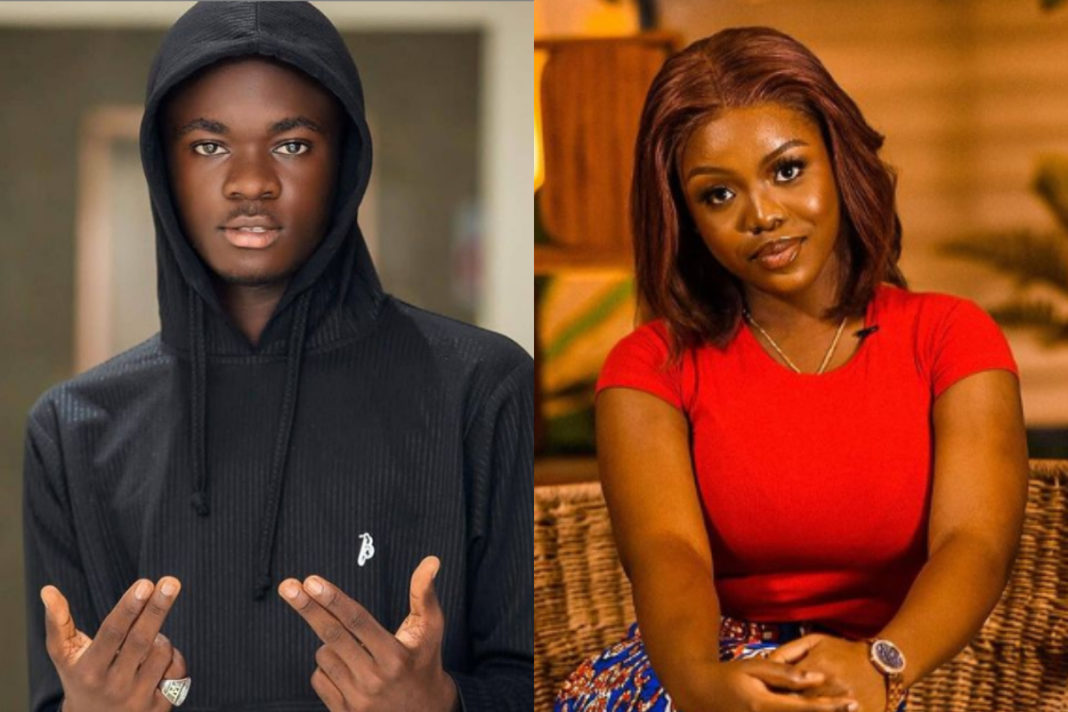 Ghanaian songstress, Jackeline Acheampong, well known as Gyakie and Yaw Tog have been rumored to be secretly beefing following a video that surfaced on social media that captures the moment the former snubbed the former while exchanging pleasantries with some other musicians from Ghana.

In the viral video, Gyakie walked into a room where Kofi Jamar and Yaw Tog were seated on a couch playing video games. The “Need Me” hugged Kofi Jamar, totally ignoring the presence of Yaw Tog who was in the process of opening his arms to receive a warm hug from her.

The viral video sparked mixed reactions on social media as many presume that the two might in battling behind closed doors, thus the songstress’ reason for not hugging the “Sore” crooner.

Well, a blogger has come out with a vivid narration of the occurrence, debunking claims that the singer and the rapper are secretly having a grudge with each other.

According to the blogger, Gyakie was under pressure when she walked into the room because her name has already been mentioned to perform on stage but it was never intentional to have ignored Yaw Tog after hugging Kofi Jamar.

Per the blogger’s submissions, both musicians had a wonderful time in Nigeria and there is no way they had any altercation to have resulted in her not exchanging pleasantries with the rapper.

See the tweets below: