You have the largest number of bodyguards than any Speaker – Majority 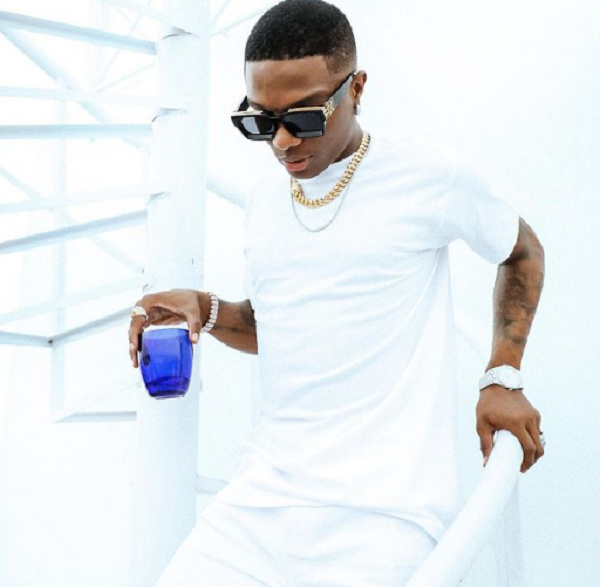 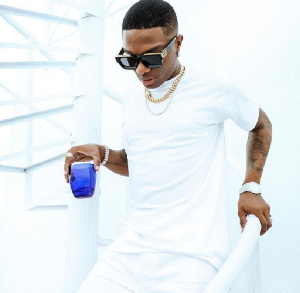 Ayodeji Ibrahim Balogun popularly known as Wizkid made it big at the just ended AFRIMA as he won three awards.

This comes barely week after he won the Best African Act in this year’s edition of the MTV Europe Awards, EMA.

He was named the Best African Artiste of the year at the 2021 African Awards, AFRIMA, held on Sunday night at Eko Hotel and Suites, Victoria Island, Lagos.

He also won the Best Song of the Year and Best African Collaborations.

You have the largest number of bodyguards than any Speaker – Majority