I Am Not Pressure By Society 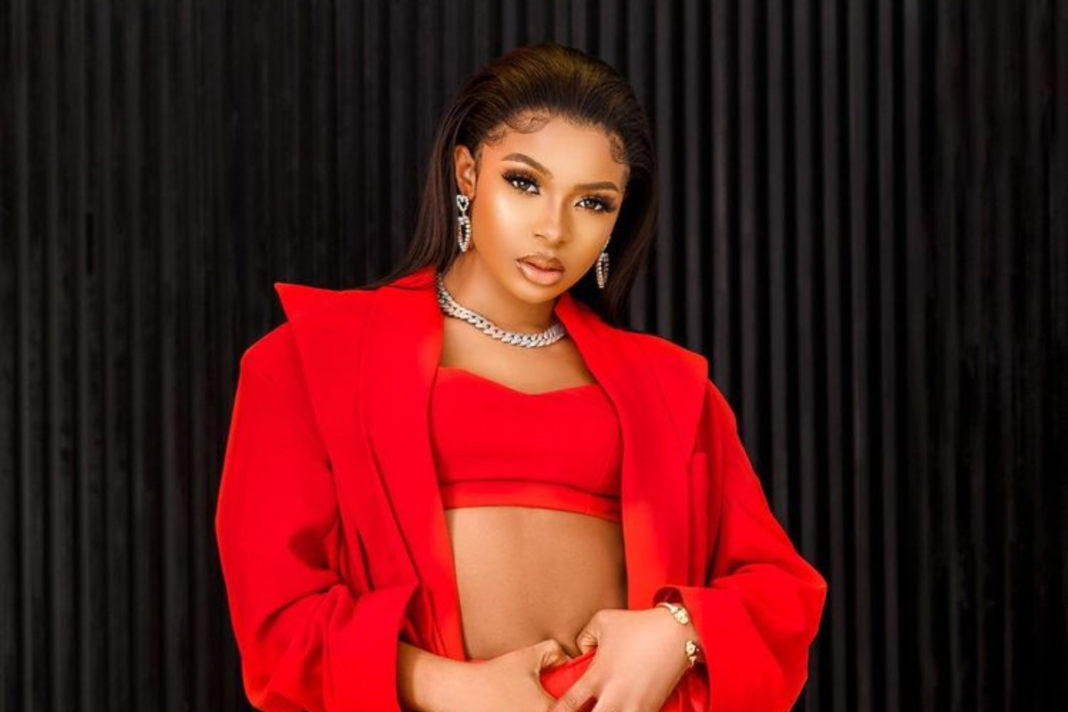 The first runner-up for the just-ended Big Brother Naija season 6 Liquorose has disclosed that she is not under any form of pressure by society.

During a radio interview on Y 102.5 FM on the Pick and Play show, she told the host Naa Dzama that her fans and the public as a whole have not mounted pressure on her in any way after the show whether through comments or posts on social media.

READ ALSO: Davido Should Come Out To List The Orphanages He Donated N200M To – Seyi Gbangbola

According to her, although celebrities and public figures are monitored by the public, she believes people are entitled to their opinions and does not believe these celebrities should be pressured in any way.

“No pressure at all, because when you become a public figure, like a celebrity, your life becomes public, your life is like a video. Everyone is watching and have something to say, they have different opinions and comments and feel like you are supposed to do things in a particular way because they care about you”.

“But there’s no pressure because one thing I believe and stand by is being my true self to the world, for people to follow because being myself is what keeps me going” she explained.

Expressing her joy and satisfaction for qualifying into the Big Brother Naija house, Liquorose said “Entering the house for me was huge, the support and all that transpired. There’s nothing more satisfying than doing something to depict yourself and making success” she said.