Ghana is not a secular state 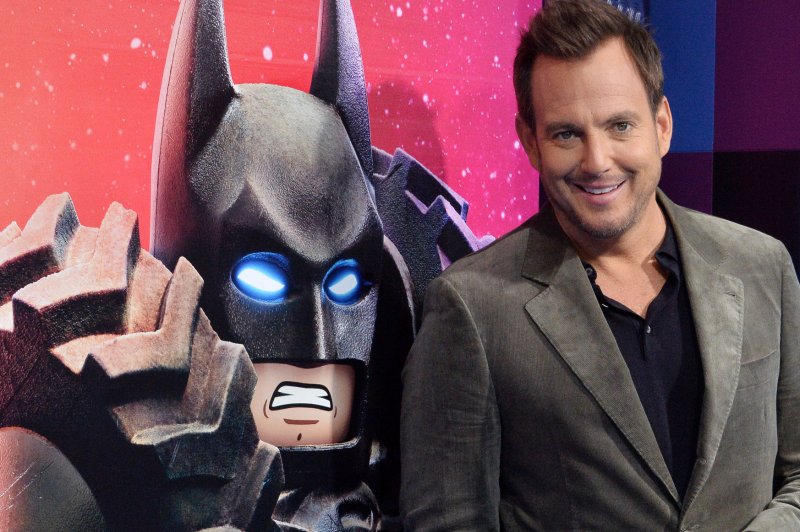 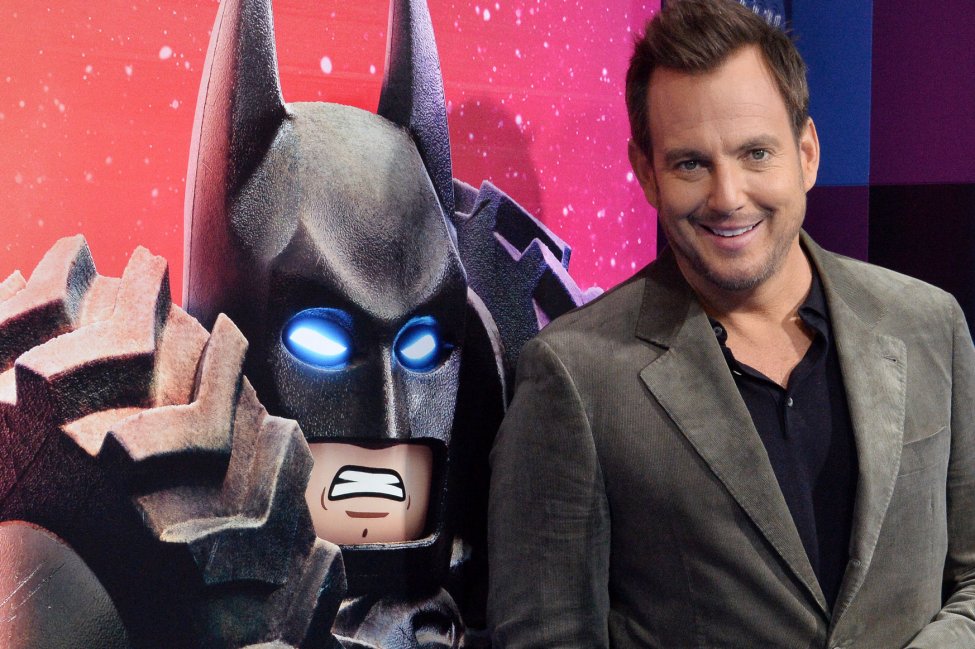 It debuted on streaming service Disney+ on Oct. 8 and followed Gonzo and Pepe as they forego a traditional Muppets Halloween costume party to spend the night in the spooky house where Gonzo’s favorite magician disappeared 100 years earlier.

Why do men get so, so angry when they’re cheated on?