Endtime: Priest Weds Two Gay Couples, As They Kiss On the Altar

Any Man Who Is Not Married And Changes Women Is Bis3xual

Esther Ifeoma: Men who pay after having an intercourse with women have no sense

Security Conflicts Rampant in Nigeria Because Of Dead LG System 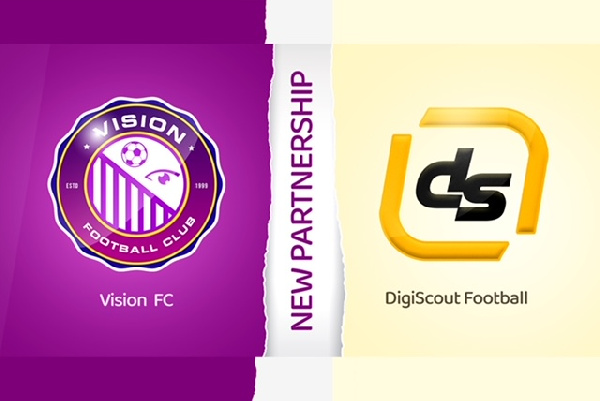 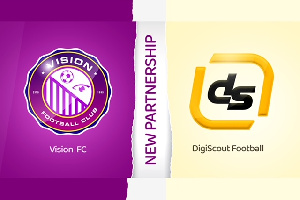 The deal will offer Vision FC an opportunity to join a number of youth clubs and academies that are signed to the scouting platform which is widely used by a global community of scouts, intermediaries, coaches and clubs.

As part of the deal, accounts will be created on www.digiscoutfootball.com for the club and its players.

Each player’s highlight video, performance data, as well as selected league matches of the club, will be made accessible on the platform to scouts and intermediaries. Vision FC will also participate in Digiscout’s international scouting tournaments for youth teams and academies on the continent.

“The Board of Vision FC is delighted to bring to the notice of the general public and its cherished supporters the giant stride made by the club in leveraging technology to position the club and it players for global opportunities in the football industry. We are convinced this will be a springboard for our development as a club in this era of digitalisation Club President Michael Osekre said.

Digiscout Football is a scouting platform that is digitalising football in Africa and creating opportunities for young football athletes by using quality videos and data to highlight their performance to agents, scouts, coaches and clubs around the world.

Endtime: Priest Weds Two Gay Couples, As They Kiss On the Altar

Any Man Who Is Not Married And Changes Women Is Bis3xual

Esther Ifeoma: Men who pay after having an intercourse with women have no sense

Go to hell for all I care – Captain Smart ‘charges’ after arrest, release