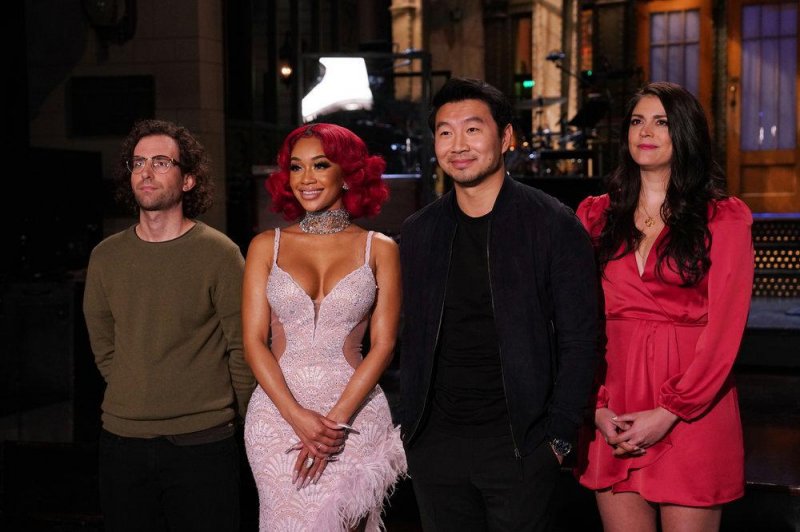 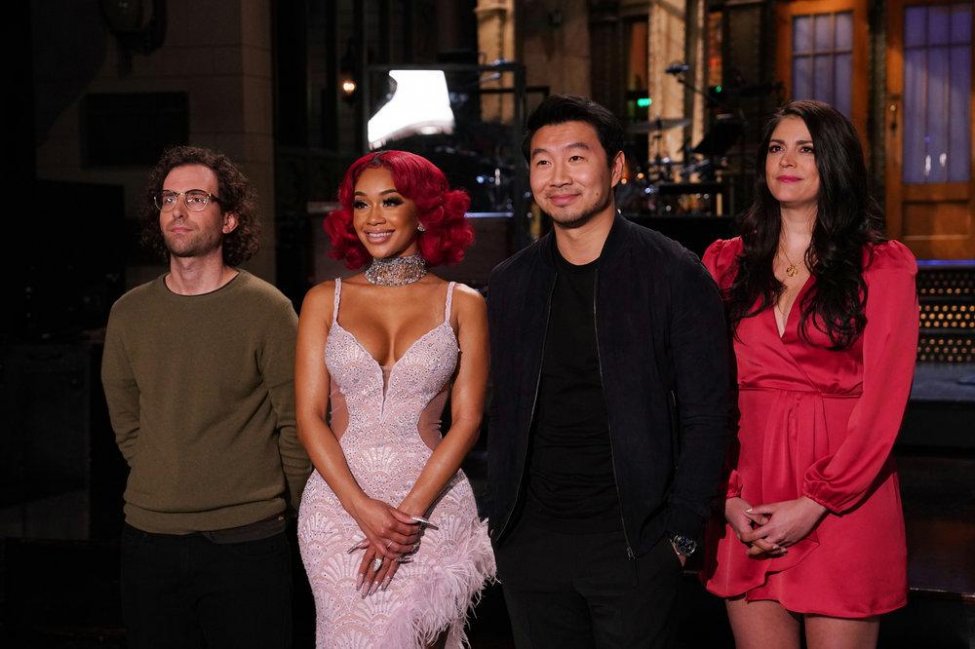 Nov. 21 (UPI) — Guest host Simu Liu revealed in his Saturday Night Live monologue this weekend that he dressed as Spider-Man and worked at children’s birthday parties 10 years ago before he got his big break in the Marvel blockbuster, Shang-Chi and the Legend of the Ten Rings.

“Parents would pay me to entertain their kids while they were day drinking,” the actor said.

Liu, who is Chinese-Canadian, joked he got to be Marvel’s “first openly Chinese superhero” in Shang-Chi by asking politely for the role.

“Back in 2014, and this is a true story, I tweeted: ‘Hey, Marvel. Great job with Captain America and Thor, now how about an Asian superhero?'” he recalled.

“I worked hard and five years later, Marvel did make its first Asian superhero movie, and after I got the part, I went online and tweeted, ‘Thanks for getting back to me.'”

Liu also appeared in several SNL sketches, including a faux game show in which he and fellow contestant Ego Nwodim had to determine whether people were Republicans or Democrats based on ambiguous statements they made. Thompson played the fake game show’s host.

Saweetie was the musical guest for this weekend’s episode of SNL.