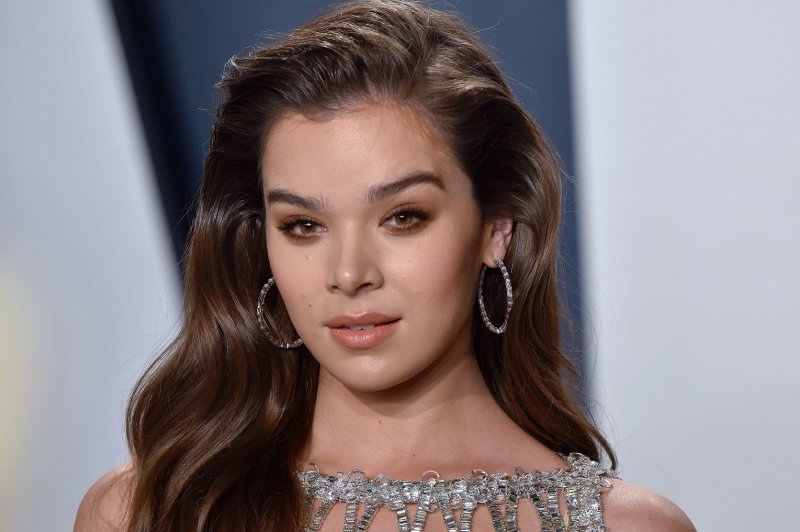 Season 1 stars Hailee Steinfeld, Ella Purnell and Katie Leung are onboard to reprise their voice roles.

“We’re beyond happy about the positive response to Arcane‘s first season and are working hard with the creative wizards at Riot and Fortiche to deliver our second installment,” Arcane co-creators Christian Linke and Alex Yee said in a statement Saturday.

No other details about the project were immediately released.

Arcane is based on League of Legends, a multiplayer online battle arena video game featuring different “champions,” or characters with unique abilities.

The show centers on the relationship between champion Vi (Steinfeld) and her sister, Jinx (Purnell).