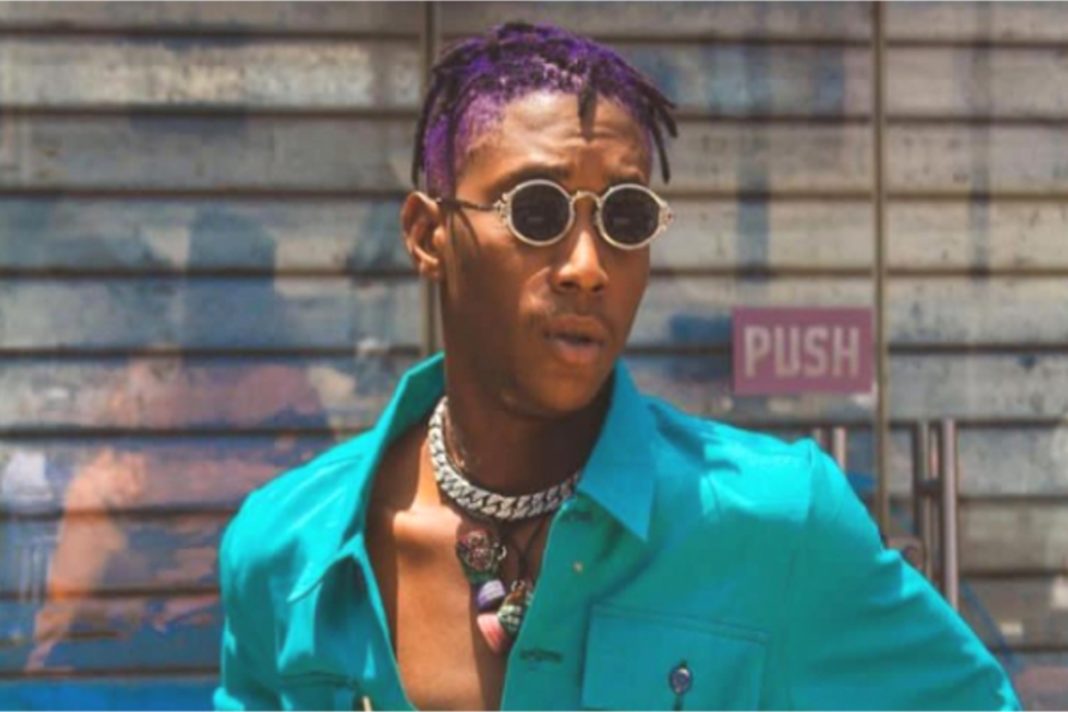 Bella Shmurda embarked on a short tour in the UK to embark and he performed in Manchester. He noted that there was a slight issue with the venue of his London show so he had to move the new venue to a new place.

He wrote: My UK family 🇬🇧 Big love to Manchester for showing out on Friday!

Due to venue issues, we’re moving tonight’s London show to Hatch Club. Everybody pull up!!!!

Trust that I got something special for you! I love you my Republikans💐❤️

Meanwhile, Former Manchester United striker, Odion Ighalo has refuted claims that he bribed the officials of the Super Eagles in order to get a call-up.

According to him, his mum, pastor and Gernot Rohr influenced his return to the Super Eagles and it had nothing to do with money.

He stressed that he deems it a privilege to play for Nigeria so he grabbed the opportunity and came to represent the country.

Ighalo opened up about the swirling accusations against him in an interview on NFF TV.

He said: “I’ve been watching the team from afar they’ve been doing well. I’m happy to be back, I’m happy to see the boys again, I’m happy to give them my support whenever the coach need me I’m here and I’m back fully.

“Since the day they announced my retirement. I’ve had so many things in the internet and me I don’t pay attention to whatever negative vibes people say on social media, I’m not that kind of guy that make problem.