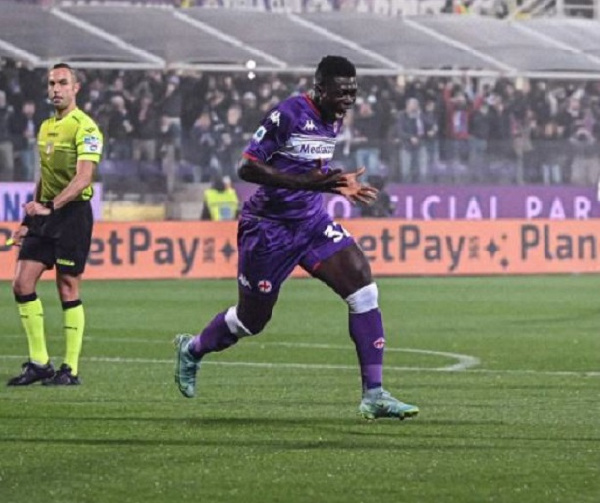 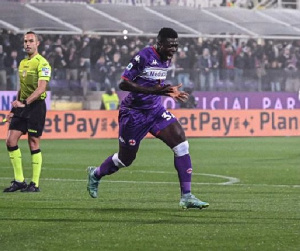 Fiorentina won the seven-goal thriller 4-3 at the Stadio Artemio Franchi in Florence with Duncan impressing greatly.

Duncan opened the scoring in the 15th minute capitalizing on an error by the Milan goalkeeper.

Italian Riccardo Saponara doubled the lead before halftime with a brilliant curler to stun the away side.

Duncan turned provider in the 60th minute when he picked out Dusan Vlahovic with a brilliant through ball. The Serbian forward made it 3-0.

Zlatan Ibrahimovic scored twice in the space of five minutes to hand Milan a lifeline but Vlahovic in the 85th minute made it a two-goal advantage for the home side.

Milan got a third but it was too late for them to get another which would have seen them remain unbeaten in the league.

Duncan lasted the entire duration of the game, the first time it has happened this season. Clearly a reward for being the best midfielder on the pitch tonight.