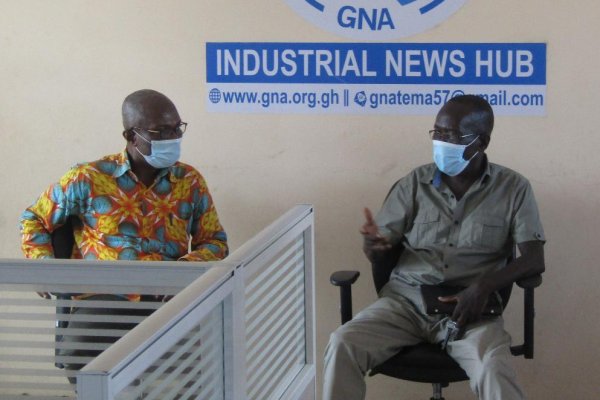 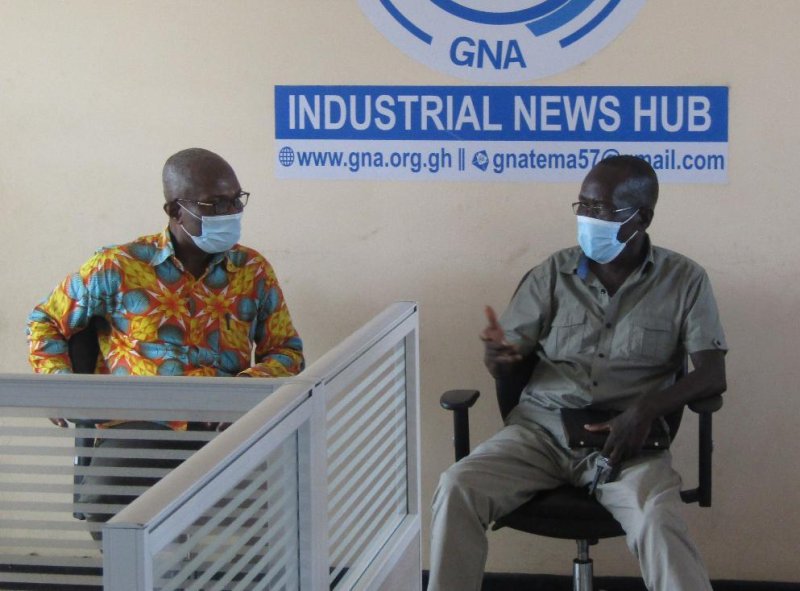 He called on the management to set or assign targets for its workers either daily, weekly, monthly, or yearly if they want to be successful.
Mr koomson, gave the charge in an Analyses of the 2022 Economic Policy and Budget at the Ghana News Agency Tema Regional Office’s Boardroom Dialogue platform.
Mr Koomson noted that most often workers were accused of under-performance when in some instances basic tools to work with were not available, “how then do you expect the worker to perform?” he added
He also identified poor supervision at various Ministries, Departments, and Agencies as a major contribution to the low performance of workers; “we must rather hold senior management and supervisors responsible for the failure of workers to achieve their target”.
He suggested that management must reintroduce and install the clocking-in system, where staff clock in before they proceed to work and out, “if you don’t clock the days or hours lost would be deducted at the end of the month from your salaries”.
Mr Koomson said: “I have worked in the industry before, you can’t go loitering around, we have targets. We have leaders, foremen, workers, so if the worker is found loitering then the manager should be concerned and asking what is happening”.
The Unionist said, “some worker sometimes wants to be ideal, so if as management or supervisor you failed to assign that person don’t expect any output.
“Public sector managers must sometimes study and apply the strict compliance practice systems in private companies, if you fail to achieve targets consistently you face the music”.
Mr Francis Ameyibor, GNA Tema Regional Manager explained that the Boardroom Dialogue platform forms part of a broader objective of the Agency towards revamping its operations.
He said under the Management of Mr Albert Kofi Owusu the agency has embarked on a process of revamping its newsgathering operations, which include recruitment, training of reporters and editors in the production of digital news content, and the acquisition of modern digital equipment to aid speedy transmission of stories from the field.
GNA