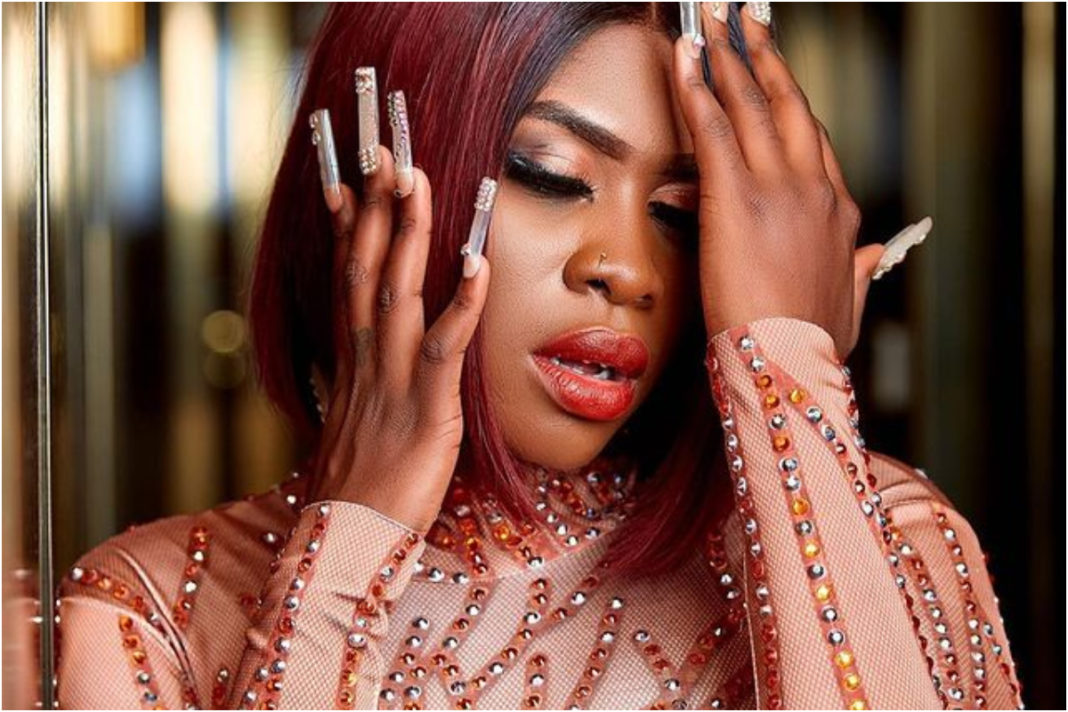 Yaa Jackson has tossed her blueprint sensuality into the mix once again in a new video she uploaded on her official Instagram page.

The former child actor who has blossomed into a beautiful lady as well as adding music to her CV is seen wriggling her sizeable bums while her hourglass figure makes an assertive and conspicuous statement in the video.

The new video has predictably sparked massive reactions on the internet.

In other trending news making rounds on Ghgossip.com, a Ghanaian man has caused a huge pandemonium on the internet after he dragged his fat goat along and stormed a phone shop located at Kasoa to engage in the weirdest barter trade of all time.

In a video stumbled upon by Ghgossip.com, a group of young men who are obviously merchants could be heard laughing at the rare spectacle after the man brought his ruminant to swap for iPhone 5.

The man himself was not easily identified in the video as there were multiple people who had swarmed around the phone shop while most of the guys expressed shock that the man wanted an iPhone 5 in exchange for his goat.

One man was heard asking in the video “How can you swap a whole goat for just an iPhone 5s which was way obsolete as compared to the newer versions.”