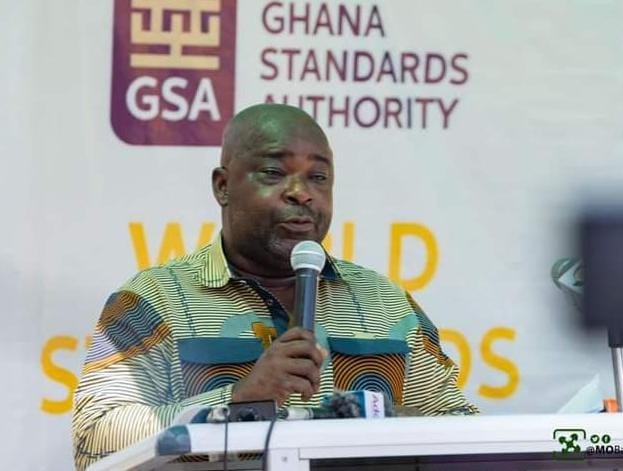 The Deputy Minister for Trade and Industry, Michael Okyere Baafi (MP) has stated that the Public-Private Sector Dialogue (PPD) Mechanism is a strategic response to the unstructured process for long-term public and private engagement.

According to him, the Akufo-Addo’s led government has launched a new Public-Private Sector Dialogue (PPD) Mechanism to ensure a regular and sustainable process of dialogue between the government and the private sector.

He made this assertion at the Business Environment forum with foreign business associations and companies in Accra.

Mr. Okyere-Baafi, who doubles as the Member of Parliament for New Juaben South said the launch of a new Public-Private Sector Dialogue (PPD) Mechanism that will get the private sector to collaborate with the government in shaping development programs to create an environment supportive of the growth of the private sector.

“Within the government’s vision of achieving a “Ghana Beyond Aid” which is strategically anchored on attracting significant and quality capital investments from the private sector have established firm grounds for making Ghana a favorable home for global businesses, and be positioned competitively against your global peers,’’ he started.

Mr. Baafi expressed his gratitude to the foreign business associations and companies for their commitment to support and work closely with the government to develop collaborative mechanisms to ensure a remarkably functional business environment in Ghana.

He reiterated the government’s social promise to engage the private sector and the citizenry at all times towards positioning Ghana as the Best Business destination in Africa.

The PPD Coordination Team consists of Ministers and representatives of the Private Sector (nominated by the private sector and interest groups) to discuss and act on issues impeding private sector growth and development.