Gregg Brown of ‘Osibisa’ fame in Ghana for GACA 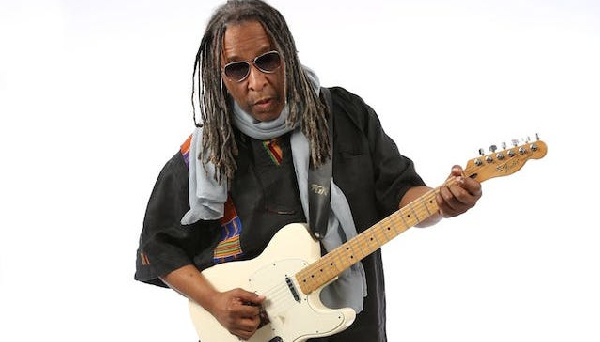 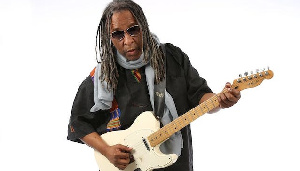 Gregg Brown to receive an award

Gregg Brown who has been part of the music band Osibisa is in Ghana with Bessa Simons to receive the Lifetime Achievement Award for the band.

The long-standing Osibisa members arrived from England after 34 years to attend this year’s Ghana Arts & Culture Awards (GACA) at the Alisa Hotel in Accra on November 20.

The maiden edition of GACA was launched in partnership with the National Commission on Culture (NCC), the Ghana Tourism Authority (GTA), the National Folklore Board and the Tourism Society of Ghana under the Ministry of Tourism, Arts and Culture.

Gregg Brown while in Ghana will feature in a show dubbed ‘The New Dawn Concert’ of criss-cross rhythms on Sunday, November 21 at the Virtual Hub, East Legon in Accra.

He will perform the latest ‘Osibisa’ album with keyboardist Bessa Simons. The ‘New Dawn’ album represents the phases the Osibisa band has been through since 1969 when it rose to fame in the British music scene.

The band got worldwide attention with the release of its self-titled debut album in 1971. Osibisa’s style is a thrilling mixture of Highlife, Jazz, Soul, Rock and Funk. The band played a big part in creating an awareness of African music across Europe and North America in the 1970s.