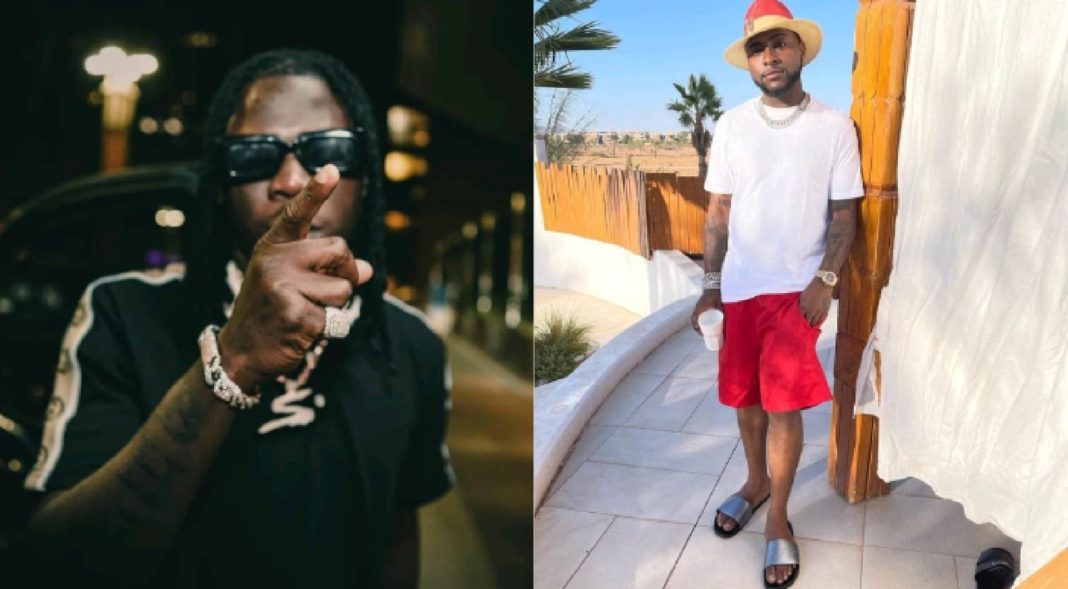 Earlier yesterday, world-acclaimed Afrobeats superstar, Davido, took to his Twitter page to solicit funds from his fans and other colleagues in the music industry to mark his birthday.

The “Fall” hitmaker proceeded to directly tag some popular musicians to send him 1 million Naira which is equivalent to 14,909.06 cedis.

The rich artiste mentioned Stonebwoy, Shatta Wale, Edem, Medikal and Darko Vibes and told them to forward their cash because he has been able to give them hit songs.

Medikal is the only artiste from Ghana who has sent his birthday gift to Davido after forwarding him $1000 (411,830.00 Nigerian Naira) to register his name.

Stonebwoy whose name was also mentioned has assured Davido that he should be on standby to receive a huge bank alert from him.

The Afro-Dancehall titan took to his IG page to wish OBO a happy birthday and also make this pledge.

Earlier yesterday, Davido requested money from his friends, fans, and musicians he has featured before.

In less than one hour he opened a bank account to receive the gifts, he raised almost 80 million Naira.

As it now, he has received over 140 million Naira and the alerts keeps coming.