Both Jesus Christ and Mohammed are the way to heaven – Kumchacha 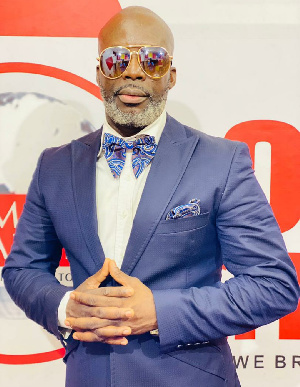 The founder and leader of Heaven’s Gate Ministries, Prophet Kumchacha

The founder and leader of Heaven’s Gate Ministries, Nicholas Osei, popularly known as Prophet Kumchacha, has said both Jesus Christ of Christendom and Prophet Mohammed of Islam, are the way to heaven.

Prophet Kumchacha made the assertion in an interview on CTV’s “Which is Which” show hosted by gospel musician Sir Solomon.

He said Jesus’ declaration in John 14:6 that: “I am the way, the truth and the life and that ‘No one comes to the Father except through me”, is a proclamation for only Christians.

In his interpretation, that edict does not cover believers of other faiths such as Islam, since, according to him, there are many routes to get to the same destination.

“The road to heaven is like going to Kumasi: there can never be just one road”, he demonstrated.