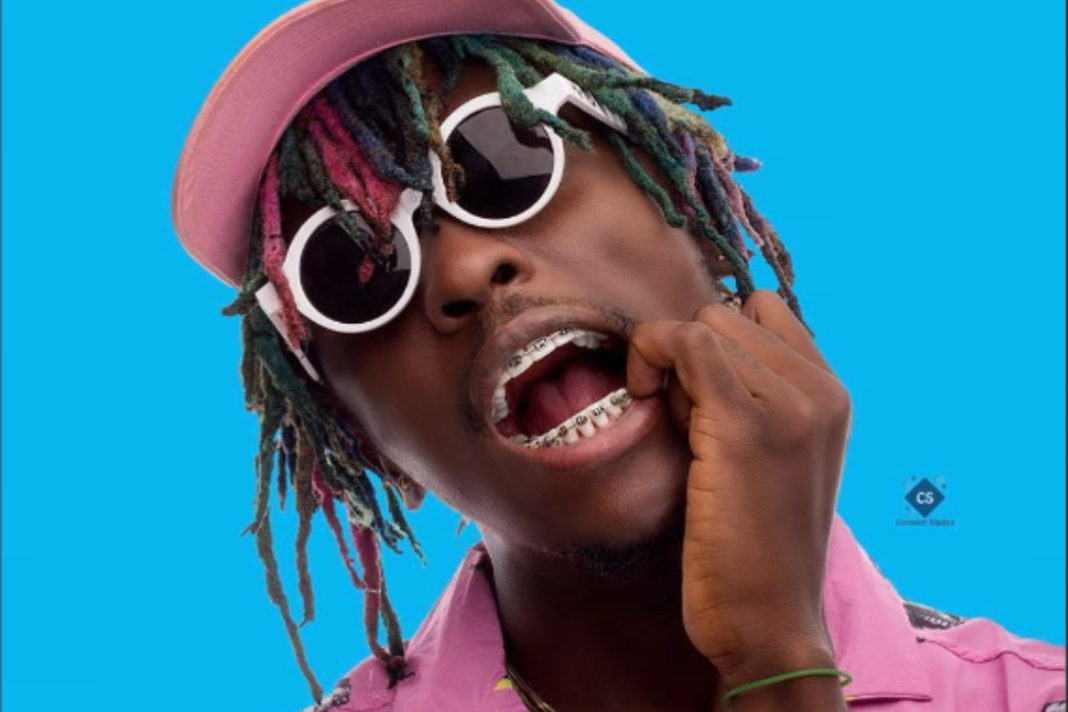 Ghanaian rapper, Edward Kofi Agyemang Amoah, well known as Kofi Mole has lamented how some social media users deliberately come on various digital platforms just to ridicule and hit on others on the platform.

READ ALSO: ‘Shatta Wale Was Nearly Locked Up Again For His Misconduct At The IGP’s Meeting’-Arnold Asamoah Baidoo Reveals [Video]

His comments come just after a young blogger by the name of ‘Journalist’ Albert was being subjected to humiliation by his victims on social media after he made an appearance on a TV reality show.

Albert was reported to have been mean to some Twitter influencers by passing insensitive comments under their tweets. His comments were described as disgusting and inconsiderate and as a result, was eliminated just at the auditioning. Albert is also said to have lost his job following his reluctance in meeting his company’s target.

Speaking in an interview on Hitz FM, Kofi Mole who was recently trolled by some folks on social media following his freestyle session on Tim Westwood TV has lamented how some people come online with the intention to degrade others for no reason.

According to him, some people have made it a daily thing to come online and break people down with their ill remarks but people like him have developed a remedy of walking away from trolls.

“They do it too much; I don’t know who are the people talking. Sometimes you go to Twitter, and then all the artistes people just intentionally come online just to break people down. That be demma work. Very mean and stuff. Me, I have a remedy to walk over it but I don’t know about some people dema vim,” he said.

“I don’t see other countries doing that like TimWest Wood and Nigerians will bring out the person bashing him only if it’s between a rival like Davido and Wizkid,” he added.

He further urged Ghanaians to channel their energies into positivities because, in the outside world, things like this are not tolerated.

“Ghana we really have to learn and we think we know but we don’t really know because when you are outside it’s a whole different thing. I don’t know when it will start”, he noted.