I Have Never Cheated On My Wife – Prince David Osei 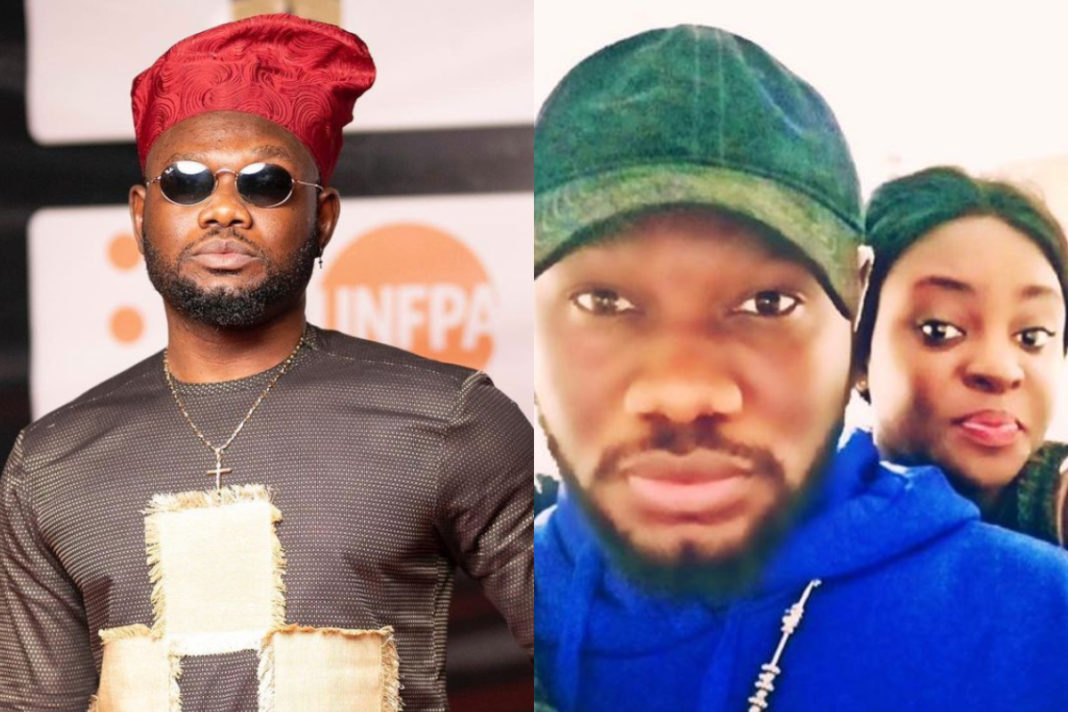 Ghanaian actor, Prince David Osei has revealed that he has remained loyal to the bone to his wife ever since they tied the knot.

According to David Osei, there are many forms of cheating in a relationship but he has never cheated on his wife with regards to a romantic relationship.

He stressed that cheating could be in the form of spending more quality time with other instead of being by your partners side to provide emotional support.

He made his submission in an interview with Happy Fm’s Dr Cann on the Ayekoo After Drive Show.

In his words: “If your wife or your husband calls you to come and help with something and you’re busy chatting with a colleague or a friend and you think that is more important, you’re cheating so it’s not just about the sex. Once you give attention to somebody or something else, that’s cheating”.

Recall the actor recently intimated that that he remained chaste throughout his life as a student to the tertiary level despite being called the ‘ladies man’.

He explained that he lost his virginity to his wife in 2008 after he completed the University.

he said: “I broke my virginity in 2008 after I completed the University of Ghana so all the time I was in school, I was still a virgin. The funny thing is that I used to walk with a lot of pretty ladies on campus but I didn’t do anything with any of them. Most of the boys didn’t like me because it looked like I was taking all the girls”,