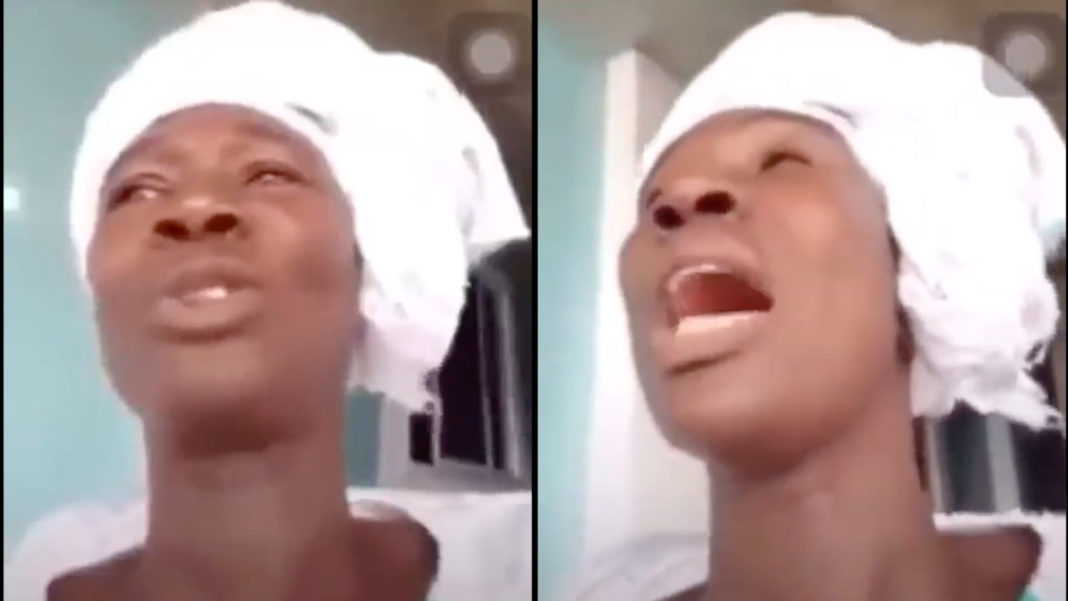 Cecilia Marfo has broken her silence for the first time after she went viral over the English song she was heard singing in a video that has become everybody’s favourite.

As usual, it was expected of Cecilia Marfo to respond to the trolls days after the video went viral but she kept her cool until yesterday when she spoke about it for the first time.

Speaking on Adom Tv’s ‘Ahosepe Xtra’, she did not expect the video to trend owing to the fact that she has appeared in several videos singing.

She said the trend was God’s way of getting her into the limelight again following her zeal to do the things of God.

The “Afunu Mu” Ba hitmaker said she was very happy that she was in many discussions online and channelled all her thanks to God for making it happen.

She said everyone was playing the song or dancing to it and it made her quite happy that she has been able to touch lives albeit with the wrong lyrics of a gospel song.