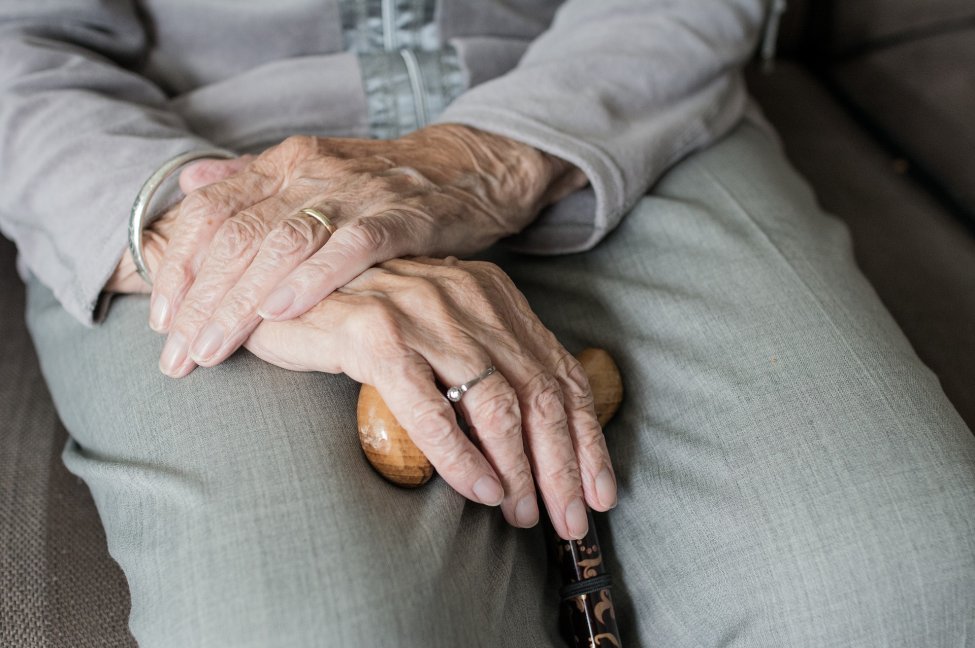 Older adults who have friends and relatives who can help with daily tasks are less likely to need nursing home care, a new study has found. Photo by Sabine van Erp/PIxabay

Nov. 15 (UPI) — Older adults with relatives or friends, other than their spouses or partners, able to assist them with daily tasks and activities are less likely to spend significant time in a nursing home, a study published Monday by JAMA Internal Medicine found.

People age 65 years and older who lived alone and independently and had access to “identifiable social support” from relatives or friends were nearly 30% less likely to have a prolonged nursing home stay within the next two years than those without such support, the data showed.

Even those who experienced a “health shock,” such as a heart attack or stroke, had about a 20% lower risk for a prolonged nursing home stay if they had available support from friends or family, the researchers said.

“They can avoid nursing home care more than those who cannot identify support,” said Shah, an assistant professor of clinical epidemiology at the University of California-San Francisco.

Adults age 65 years and older represent about 16% of the population of the United States, of more than 54 million people, according to a report from the Administration for Community Living.

Only about 1% reside in nursing homes and assisted-living facilities and, of the remainder, 61% live with their spouses while 27% live alone, the report found.

For this study, Shah and his colleagues assessed social support levels and nursing home needs for nearly 4,800 older adults ages 68 to 81 years over a 12-year period.

All of the participants lived alone at the start of the study, and 38%, or just over 1,800, said they did not have support from friends or relatives outside of their spouses or partners, the data showed.

Among the study participants, 63%, or more than 3,000, experienced a health shock, or emergency, during the study, the researchers said.

Of the study participants with social support, 5% required a prolonged nursing home stay within two years, according to the researchers.

In comparison, 7% of those without social support had a prolonged nursing home stay, the data showed.

In addition, 14% of those without social support needed nursing home care following a health emergency, compared with 11% of those who had a friend or relative who could assist them, the researchers said.

“Many older adults are able to live alone without support until an acute health crisis, so while they may have been independent before, they can no longer manage at home without help,” Shah said.

“The results here show that those who cannot identify someone who can help them with basic care needs should the need arise are more likely to need nursing home care during an acute health crisis,” he said.