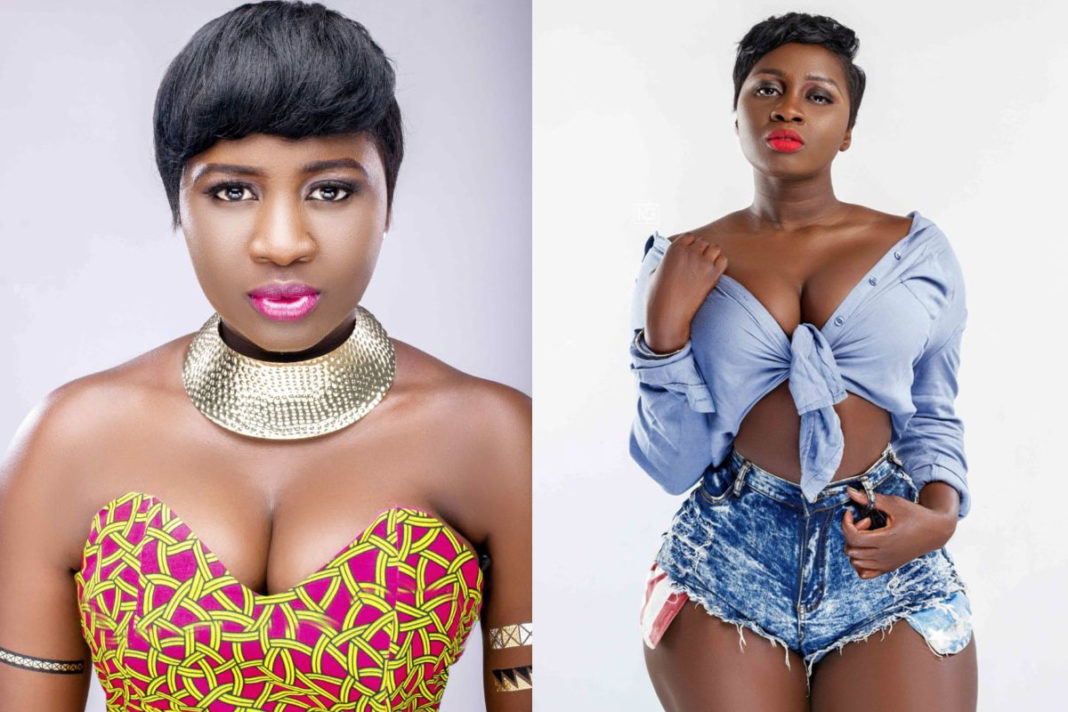 Actress Princess Shyngle has taken the time to analyze situations and come out with this solution advising married women on what to do to their cheating husbands to reduce divorce.

Princess Shyngle is a divorcee and based on her analysis she thinks if married women do this to their cheating husbands it will reduce the rate of divorce that is usually based on cheating as the men will think twice before cheating on their wives.

According to her, if married women also cheat on their cheating husbands, she promises that married men will start thinking twice before cheating on their wives and that will reduce divorce rates that are usually based on cheating.

READ ALSO: Why Don’t You Hate Poor People – Bobrisky Quizzes Those Hating On Her

Princess Shyngle then added that her little advice to all married women is that if their husbands cheat on them, they should also cheat back as that will make them start behaving telling her future husband to take note of that if he tries to cheat on her while married.

But Princess Shyngle seems to have forgotten that there are some men who will make cases out of their cheating wives retaliating what they have been doing as not all the men will start behaving if they realize their wives are cheating on them as a result of their cheating behavior.